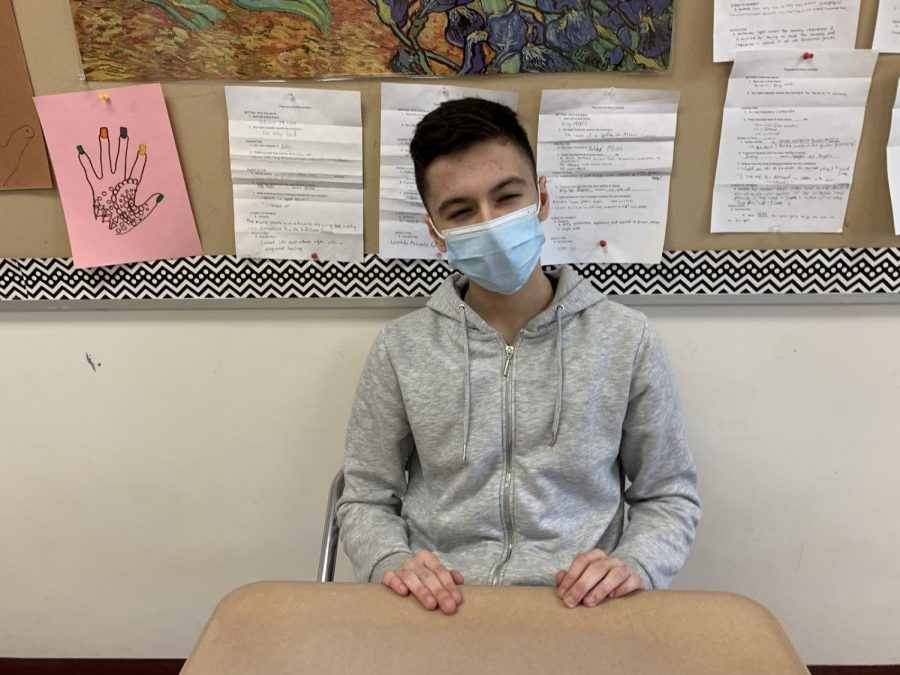 “At first when my dad told me, I was shocked and I was trying to understand what led to all of this. I was trying to figure out who was on what side because I heard someone say something about Trump supporters.”

“I feel like for Trump, it was the worst thing you possibly could’ve done. I really hope that future lawmakers can prevent this from happening again.”

“I do believe the 25th Amendment should’ve been used because the Vice President did not agree with what happened at the Capitol.”