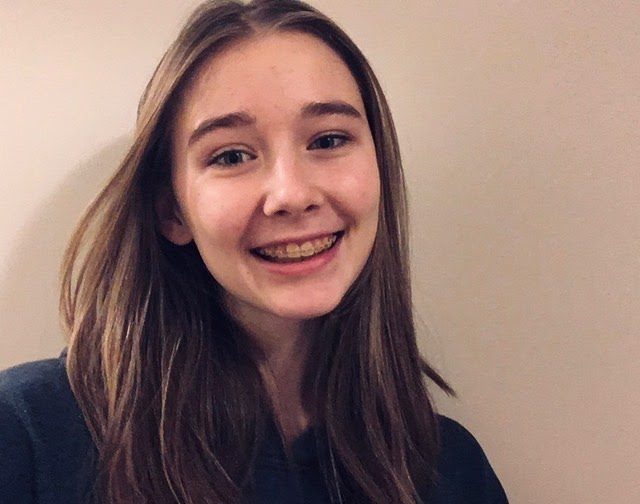 “It was highly disappointing and disturbing to me, but it was predictable. There were signs leading up to this event that had been largely ignored.”

“I would not refer to the people who broke into the Capitol building as protestors or rioters. Their actions and the degree of violence they showed are more reflective of extremists or domestic terrorists.”

“This has created a negative, unstable image of America that will take some time to change. I think lawmakers will need to focus on rebuilding a sense of unity in order for any progress to be made.”

“Yes, I think the President’s behavior justifies removal from office however possible.”