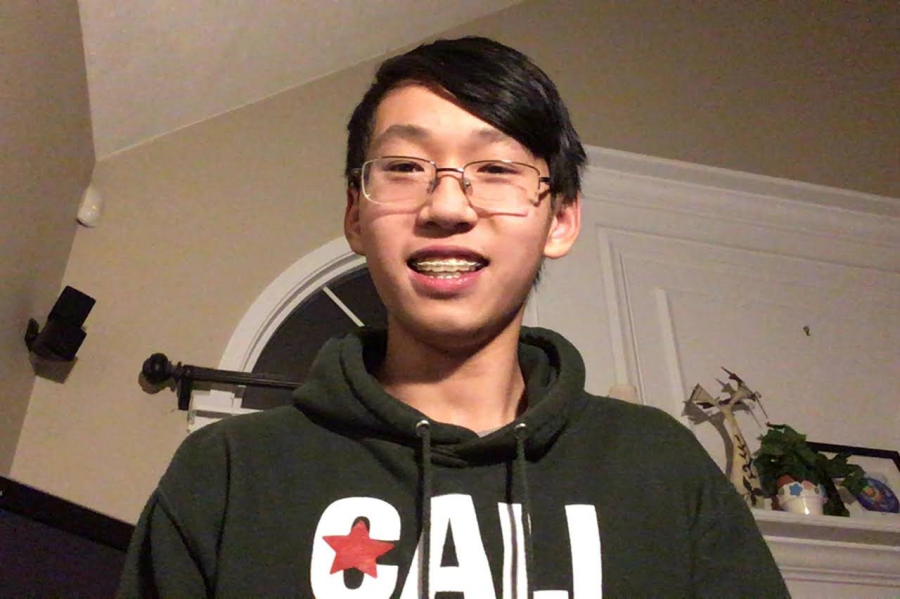 “Well I thought it was pretty outrageous because Donald Trump has been saying the election was “stolen.” And then [his supporters] breached the Capitol, and it’s unexpected because the Capitol is supposed to have tight security and a bunch of protesters just broke through. I mean that’s not supposed to happen.”

“Well this doesn’t reflect very well on Donald Trump. It is also very bad for the Republican Party. Right now the lawmakers are probably deciding how to punish Donald Trump and who to arrest. They will probably be tightening Capitol security.”

“Trump only has 2 weeks left in office, so I don’t think it will really affect anything if the 25th Amendment is implemented. I honestly don’t know if it should or should not. I don’t really know if it will have a significant impact on America because Joe Biden’s inauguration is soon, and Donald Trump doesn’t have much else to do.”