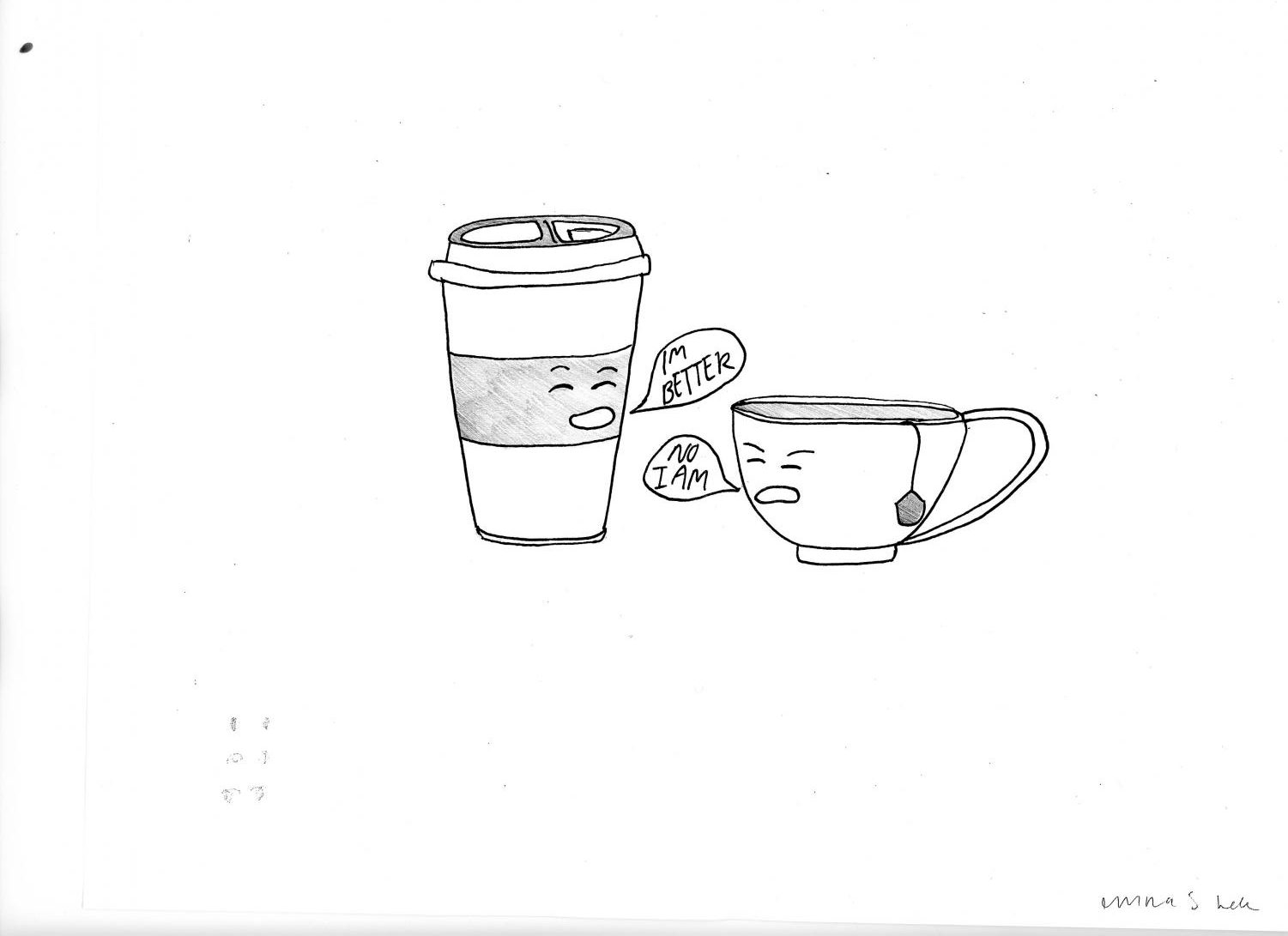 The Great Debate: Which is the best caffeine fix: Tea vs. coffee

Tea. A cup of positivi-tea

It’s quite common to see students yawning as they walk to their first-period class holding a Dunkin Donuts’ iced coffee. Many say it rejuvenates them and gives them more energy to start the day. However, I believe that tea not only can energize you just as well as coffee, but it has many more health benefits. There are also more flavor options, it tastes better and it is much cheaper to buy.

According to “Driftaway.Coffee”, tea leaves actually contain more caffeine than coffee beans; coffee only makes you feel more energized because it is a more concentrated drink. In this case, more concentrated tea could provide you with even more energy than a cup of coffee.

Also, there are a variety of flavor options for tea. There are four main tea categories: green tea, black tea, white tea and oolong. The leaves in each type of tea can be oxidized to make many different flavors. Personally, I think green tea is both delicious and nutritious. I drink it iced to wake up in the morning, and hot to wind down at night.

Speaking of health consequences, the chemicals in coffee will stain your teeth, and its acidic nature can lead to digestive problems. If someone drinks too much coffee in their daily life, it can cause high blood pressure, increased risk of heart attacks and insomnia. Tea, on the other hand, will benefit a person’s health. It contains antioxidants, could reduce the risk of heart attacks, and can even help with weight loss.

Not to mention the effect drinking tea will have on your bank account. At many coffee shops, it is much cheaper to purchase a cup of tea than a cup of coffee. I’m sure you’ll be thankful spending $2.95 for a grande iced black tea lemonade at Starbucks rather than $4.45 for your daily grande caramel macchiato.

So, I advise you to drink more tea. If you decide to increase your tea consumption and decrease your coffee consumption, you will certainly find that you are spending less and feeling much better than you were before.

Jenny started writing for the Harbinger her sophomore year in journalism class and became assistant sports editor soon after.  She is currently head sports...

Everyone knows that as high school students we usually don’t get enough sleep since our schedules are packed with homework and extracurriculars. That’s why I think it is important to be able to jumpstart your day with a cup of coffee, however you like it.

I believe that coffee is the way to go when you want a drink that can energize you for hours and still have a great taste and smell to it. Everyone hated coffee when they were younger, but once you actually give it a chance, you wonder what took you so long to appreciate this great beverage.

Coffee can be offered multiple ways in as many flavors as you can imagine, so you never get bored of the same old thing. You can have it iced or hot with whatever flavor you choose, from the basic caramel to the renewed pumpkin spice.

Though it’s true that tea leaves contain more caffeine than coffee beans, it is only by weight. In its liquid form, coffee has three times the amount of caffeine than tea does because of higher brewing ratios. So the only way to truly wake yourself up in the morning is by starting off your day with a cup of coffee.

Coffee isn’t the healthiest beverage, but it also isn’t the worst. Since many people believe that tea is better for you than coffee, they may choose to consume it in larger quantities, but never realize how they are just hurting their bodies over the years. According to “LiveStrong.com”, depending on the plant used certains compounds in tea can affect one’s digestive system and can cause organ damage when the amount is abused.

What many don’t know is that herbal tea is actually the one you should stay away from, not coffee. There are some types that have been considered to be natural remedies for certain bodily dysfunctions though when abused they have harmful drawbacks like affecting the digestive system.

One of the most common problems associated with tea is its heavy metal toxicity. It has been reported by The World Health Organization that when you drink tea, you may also be consuming lead, aluminum and other contaminants. When you steep tea for more than three minutes, you may be increasing the concentration of heavy metals from 10 percent to 50 percent.

Coffee isn’t the best for you, but it is great in moderation. It has multiple health benefits including the ability to reduce one’s risk of developing type 2 diabetes and can protect one from Alzheimer’s disease as well as dementia.

Even if you don’t drink it for the caffeine, you can for the taste. We all have our own specific type brand, flavor and strength of coffee we prefer. It all just takes some getting used to at first, just like many other things in life. 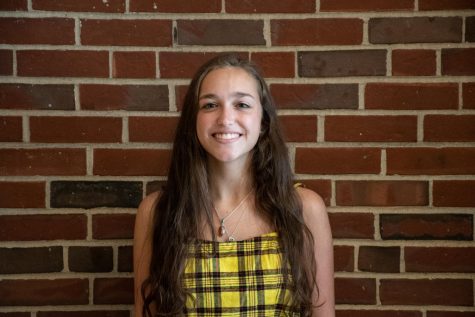