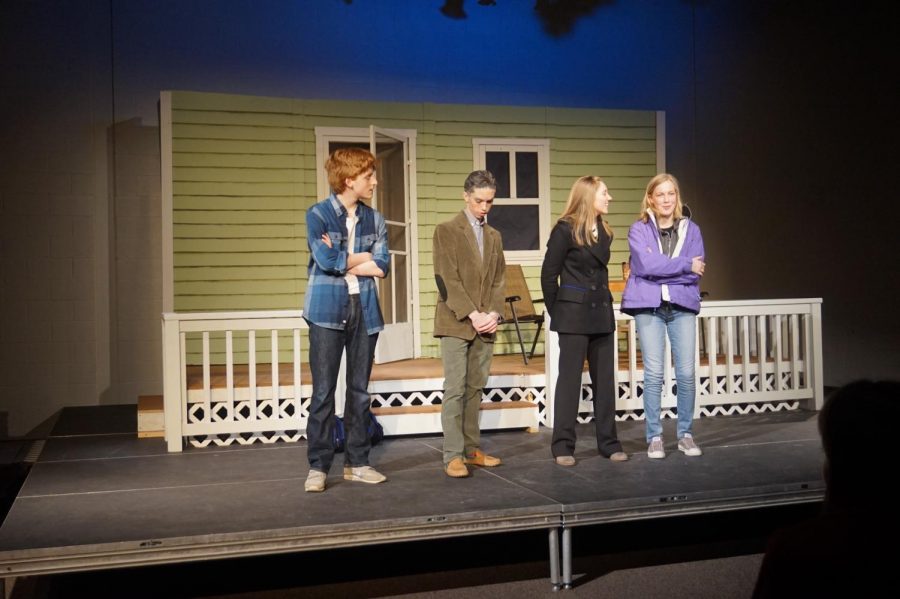 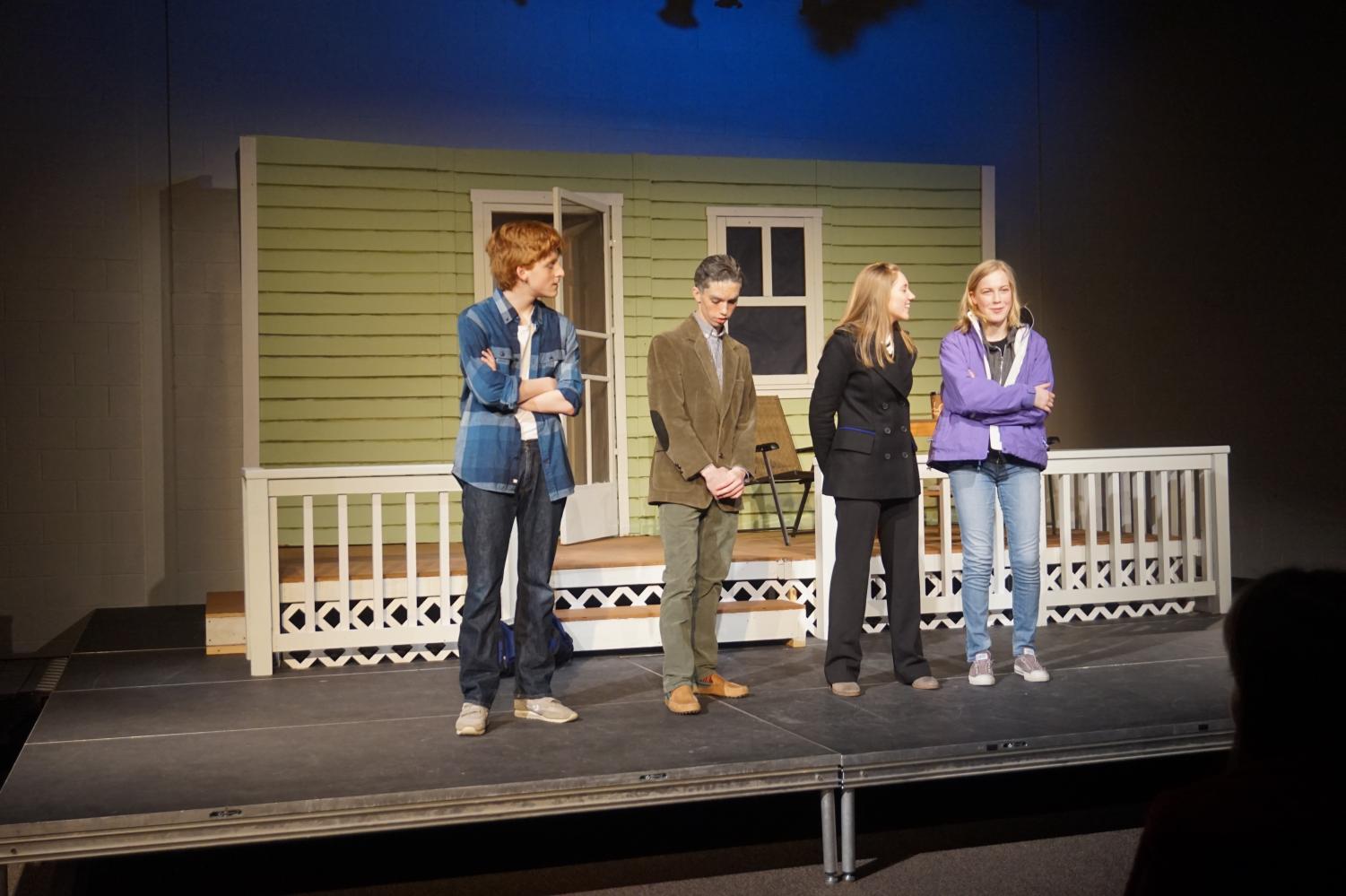 “It gave student actors an opportunity to do something that they don’t sometimes get, and that is deal with a really challenging piece, a really mature piece, and get the experience of finding characters that are dealing with real-life problems,” co-director and science teacher Brian Kelly said.

Senior Nick Hatton enjoyed the majority of the play, noting that it covered heavier topics than any other he’d been in before.

“It was definitely a challenge playing someone that is in their sixties and was a genius and was schizophrenic,” Hatton said.