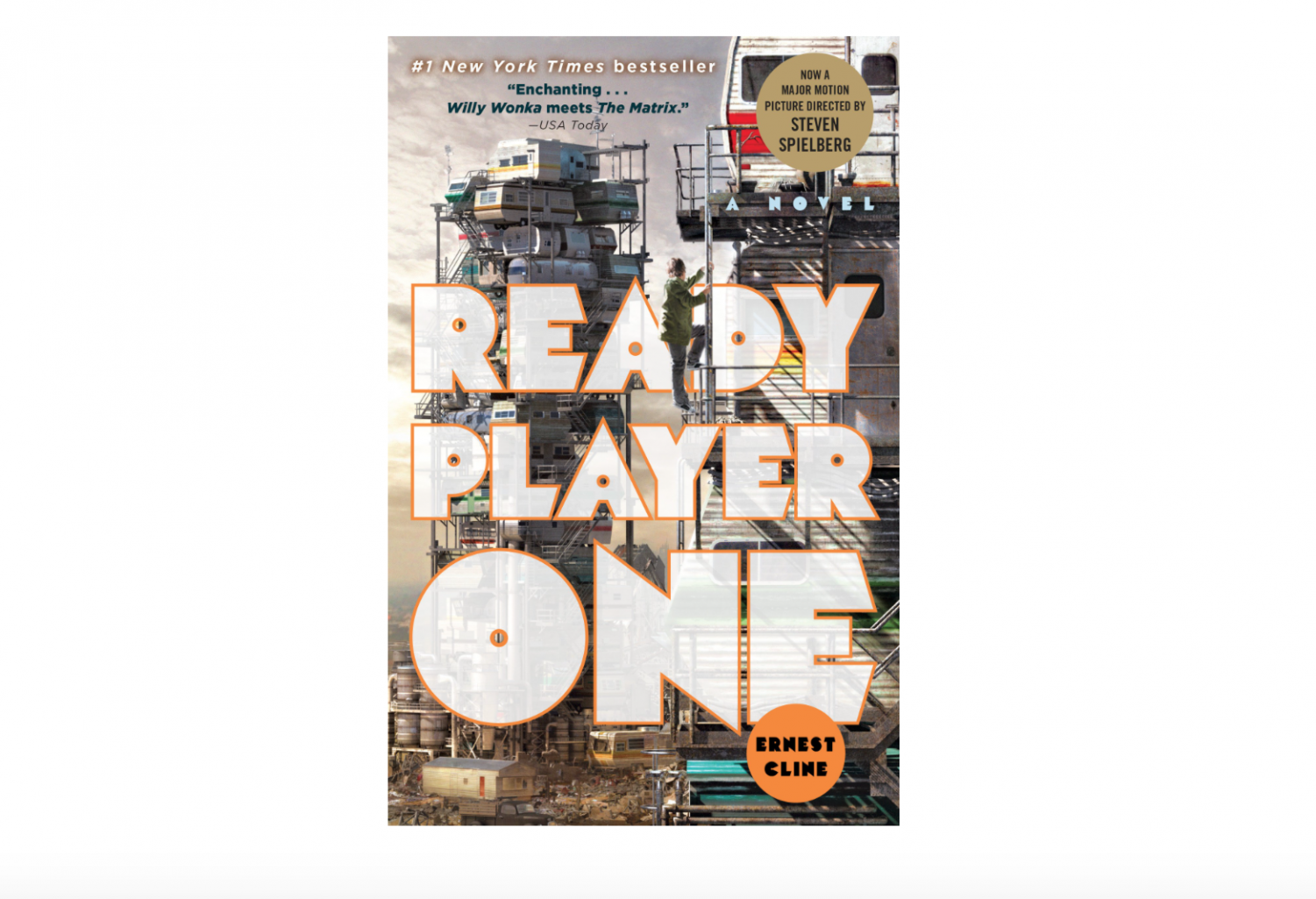 Ever wish to escape reality for a minute and become a different person, and possibly even win a huge prize? Well, in 2045, they can. “Ready Player One” by Ernest Cline, with its intertwining themes of persistence, friendship, and identity is an amazing read for those who are knoledegable in gaming, but a relatively expected ending.

Teenager Wade Watts is living an unhappy life but like most people he lives much of his time in a game called OASIS, and he is determined to find the Easter egg, or loophole, within it to win fame and fortune. While playing the game he creates friends, a life of ease, and even falls for a beautiful girl.

This action-filled story is filled with flicks of sorrow. By having Cline incorporate the use of gates to unlock another journey to the Easter egg, it also opens another gate to Wade’s seclusion and introverted personality. Cline has a lengthy writing style that tends to over explain things and almost give away the plot. Overall, the plot could have been explained more concisely by decreasing the amount of foreseeable issues that occur.

This gaming-based story and action-filled adventure is recommended for anyone who enjoys such books. Unfortunately, I was not a huge fan because of my lack of knowledge of gaming, especially old school games and the culture from that time period. 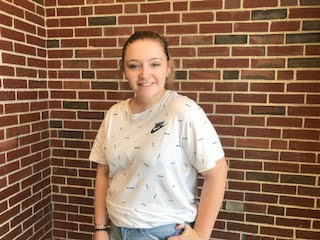 Readers have action-packed adventure while reading ‘Ready Player One’

Columbus, 2045. A dystopian country has emerged, where the 1980s is having a cultural renaissance and technology has never been so advanced. Like many others, Wade Watts, a poor teenage orphan,, has found solace in the OASIS, a virtual world where anyone can take on an avatar and where anything can happen.

Right after the creator of the OASIS died, a contest emerges, with the winner owning the OASIS (and therefore, most of the real world, too). Corrupt organizations and government officials are fighting to win the contest, but Wade (as his avatar Parzival) is the first to complete part one of the contest. He’s  gained worldwide fame and has millions of people wanting his head. Along with his best friend Aech and love interest Art3mis, Wade must find a way to stop the wrong people from gaining control of the world.

Cline is a product of his generation, the 1980s. Every chapter is chock-full of pop culture references, trivia facts, and easter eggs. With Wade’s first person point of view, the readers feel submerged into this dystopia, where past and future collide.

“Ready Player One” is an enigma wrapped in an anomaly. With action-packed fight sequences, thrilling reveals, and a romantic subplot, “Ready Player One”shows that the past and the future combined make a world unlike anything we’ve ever known. 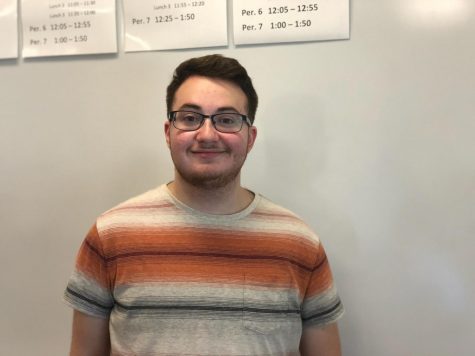