After a momentous “#MeToo” movement that has produced tremors powerful enough to shake the institutionalized malpractices perpetuated by powerful men, victims of sexual assault are being heard for the first time in history. Men in the sphere of Hollywood, politics and beyond are finally being held accountable for their actions. TIME magazine’s editor called this movement “the fastest-moving social change we’ve seen in decades.”

But is this “high velocity shift” being extended to our own community? Are we talking about the presence of sexual assault?

Opinion Editor Anna Silver and male faculty discuss the necessity of speaking up. 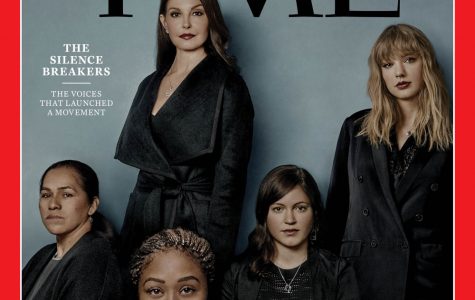 Looking back: how the silence broke 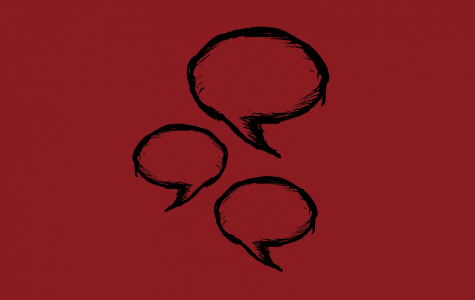 Sexual harassment can occur in the confines of our own community

President Donald Trump. Hollywood producer Harvey Weinstein. Television news anchor Matt Lauer. Politician Roy Moore. #MeToo flooding the internet with personal stories of sexual assault and rape. TIME magazine's "Person of the Year" for 2017, the Silence Breakers (those who spoke out against sexual violence). Saturday Night Live's video, "Welcome to Hell." These examples are some of the recent... 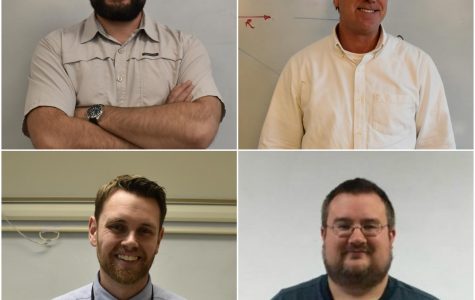 Male faculty guest columnists share how men can be allies

"Men have been talking for long enough. Maybe it's time we shut up and listen." - Shawn Staines, world language teacher   There are two issues that rise above all others when considering the recent deluge of high-profile accusations of sexual assault and misconduct. First and foremost, the victims of these crimes must be treated with respect and provided with the necessary supports in an attempt to ...

Donate to THE ALGONQUIN HARBINGER
$680
$1000
Contributed
Our Goal
Submitting donation...