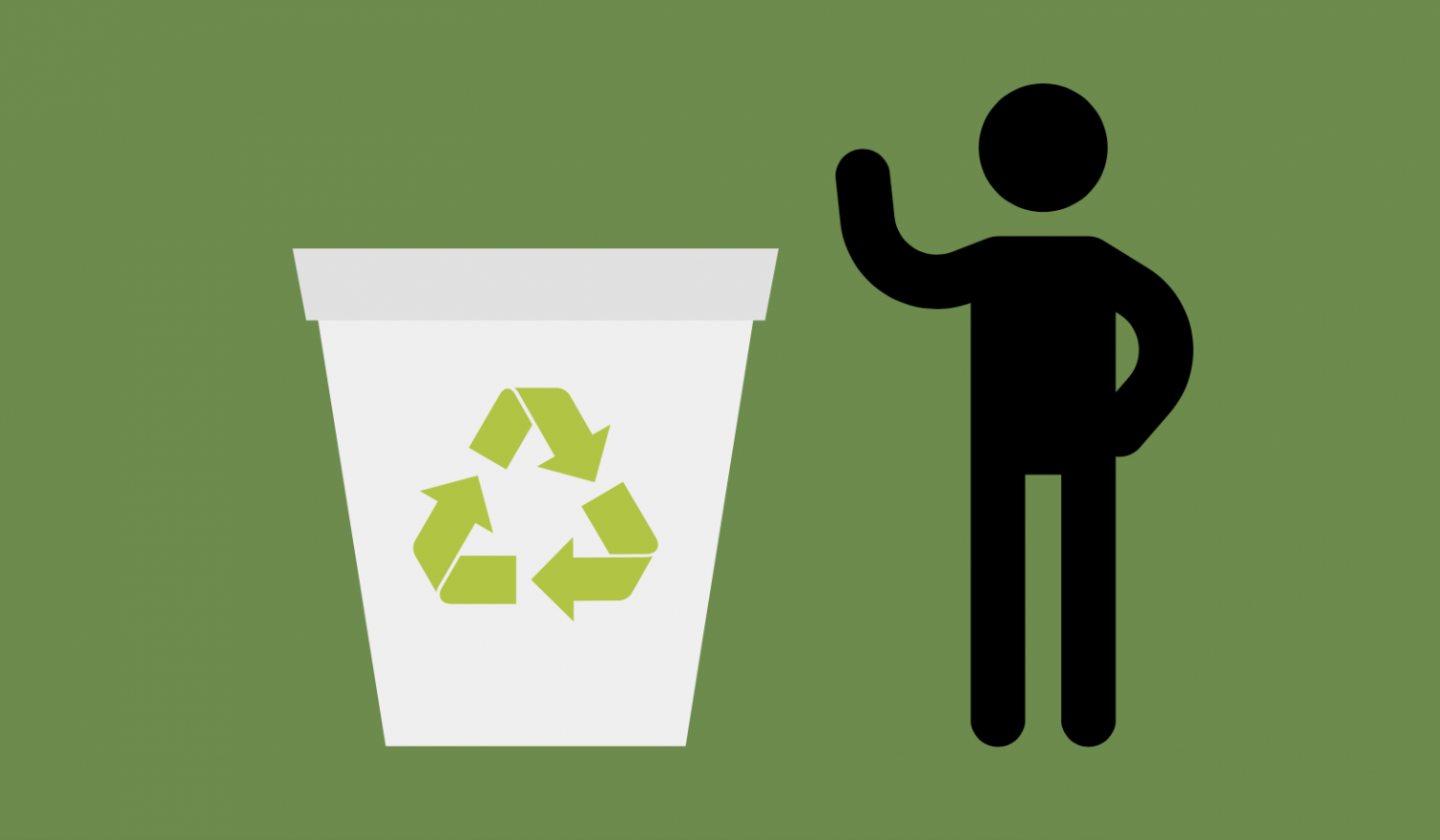 Science National Honor Society advocated for the addition of recycling bins in the cafeteria as part of a continuing effort to reduce the amount of waste produced by the school.

Science teacher and adviser to the Science National Honor Society Christine Thompson underscores the importance this issue has in the organization.

“The three officers this year and the membership were upset that we didn’t do enough recycling here at the high school,” Thompson said. “So when we met last year, they had a list of items that they wanted to work on for this year and this was the first one that we started with.”

All recyclable items can be placed together into the same container.

There is a lot of potential for the school to turn more environmentally friendly, according to senior and president Andrew Michalik.

“There’s been recycling implemented in the classrooms and other parts of the school,” Michalik said. “But in an area in the cafeteria where a lot of trash and waste is being put out and produced everyday there is no recycling taking place.”

The new bins are single-stream, meaning that metal, glass, paper, cardboard, and certain plastic recyclables can be combined in the same barrel.

“[Single-stream recycling] is an easier process than having to have all the separate categories, so people can just put all their recycled items into one container,” Michalik said.

The support of the custodial staff has been essential to the whole initiative.

“Even though we are doing a lot of the awareness part of the recycling, Mr. Gorman and his custodial staff are the ones running it,” senior and vice president Xiaoying Zheng said. “They are doing so great with that. You can tell they care.”

Director of Facilities Michael Gorman appreciates the student enthusiasm within the recycling program.

“It’s nice to have the students behind it,” Gorman said. “They want to support and make it sustainable. Sustainable is the key to a good recycling program.”

Science National Honor Society is also looking to spur changes to recycling in the classrooms.

“A lot of classrooms don’t have distinct separation between the trash can and the single-stream,” senior and secretary Allison Berardi said. “So people…walk up and they just see it looks like a trash can and they throw their banana peel or their gum in it and then that contaminates any recycling that is in there, so it’s basically useless.”

By reducing the ambiguity between the two receptacles, there will be less of a chance of contamination.

“Currently, there is a mixture of colors and all kinds of different stuff so we are trying to get a standardized color and a vision on it,” Gorman said.

But for now, Science National Honor Society is optimistic about the changes they are already making in the cafeteria.

“There’s just so much recyclable goods that go through the lunchroom each day…even if we get a small fraction of what does go through that cafeteria it would still make a difference,” Berardi said. 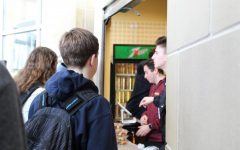 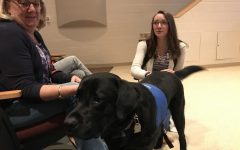 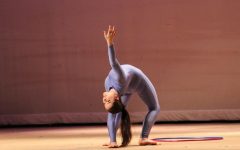 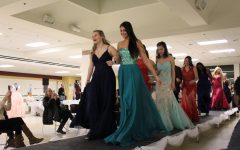 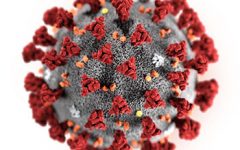