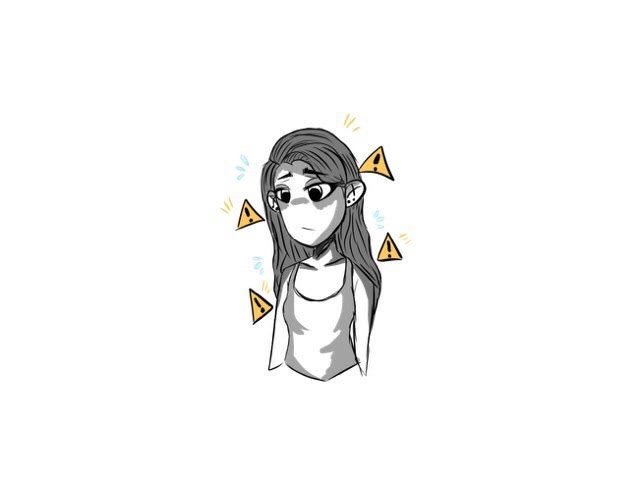 Every start to a new school year brings forth renewed questioning and differing opinions regarding the school dress code. Is the code sexist? Or does it simply strive to maintain a comfortable academic environment?

Dress codes have been around forever. And they’re all the similar: don’t wear “clothing that is too revealing” or “inappropriate in a school setting.” But as time has changed, so have certain views about dress requirements.

No matter where you stand, there is a reason dress codes are here in the first place and have been a part of social courtesy. Though freedom of expression should be taken advantage of and is highly encouraged, there is a courtesy aspect of it that should be recognized and respected. There are specific environments for specific kinds of clothing styles.

There are reasons why companies requires business formalwear. Their employees are representing the company, a brand. As much as I personally hate this word, reputation sometimes has to come first, especially in the work force. And reputation starts off with the clothes that you choose to wear.

On another note, there has been controversy about how dress codes are sexist. Though I strongly agree that the way the dress code is carried out can be pointed towards a particular sex, the dress code itself isn’t necessarily sexist.

Under the ‘Student Dress and Personal Appearance’ section, the Algonquin Student Handbook of 2017-2018 states that ‘Clothing that is too revealing is inappropriate in a school setting’. The reason why many believe this guideline is pointed towards the female gender is because of the variety of clothing that females often wear. They generally have more options, which translates to a larger chance of wearing something that is deemed unacceptable. This statement tends to point more towards girls because their fashion sense goes beyond t-shirts and shorts.

Something that could be improved upon is the way schools carry out and enforce dress codes. Not necessarily just at Algonquin, but in schools across the nation. School officials should watch the words they say when explaining the dress code and justifying their reasons when consequences are established. The true essence of the rule is to ensure a proper school environment, not to polarize females.

“You know you’re going to get dress-coded for that, right?”

The immediate panicked look around to see if any administrators are walking by and the reflex to pull up the shirt and adjust the skirt is all too familiar for many girls at their respective middle and high schools. Some may have even been “dress-coded” before, perhaps told their shorts are too short, top is too low-cut, their ripped jeans pose a “distraction” for the boys at school, and many have been forced to change or even been sent home because of their outfit.

As school dress codes have become an increasingly controversial issue in recent years, it always surprises me that administrators and many male students fail to see, or simply fail to acknowledge, the deeper rooted problem: the unfaltering sexism in these restrictions. School dress codes inherently target female students and promote the idea that girls are sexual objects that must be covered up so not as to interfere with their male counterparts’ learning experiences.

When a dress code states no student is allowed to “wear spaghetti straps,” it is not specifically stated that girls are the ones this rule is referring to, but how many times have you seen a boy wearing a spaghetti strap tank top to school? As with most refutations of claims of sexism, people believe that by saying “no gender can do this,” it constitutes a sort of loophole for the fact that it is actually targeting women. For example, a law that bans all citizens from drinking from a sippy cup is a sheerly veiled attempt to not directly discriminate against any one group, but is clearly targeting babies and infants because they are the demographic that would be most likely to drink from a sippy cup.

By pulling a girl out of class to make her change her outfit because her skirt is half an inch too short or she is wearing a halter top, you are saying that her education is less valuable than her male peers’ educations. It is singling her out as a sexual object and allowing boys to dictate what she looks like because “they cannot control their sexual urges.” If a male student is  unable to concentrate on an assignment because the girl sitting in front of him is wearing a tank top, perhaps he should be lectured on why a shoulder is not a sexual part of the body instead of lecturing the girl on why her “shoulder is sexual.”

Life outside of middle and high school has no absolute dress code, and yet, people are still somehow able to thrive and reach success in these conditions. The way in which students dress should simply not be a concern unless they in some way are violating the federal government’s restrictions on freedom of expression. Creating and enforcing an outdated social system that inherently targets girls and judges them based on their appearance is a dangerous lesson to teach young people. 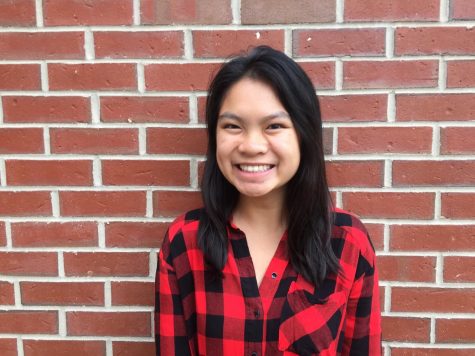 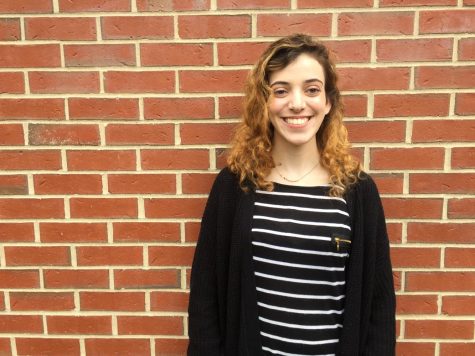 One Response to ““Dress-Coded”: Debate over dress code policies persists” 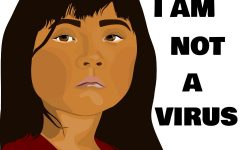 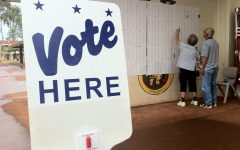 On the Way Out: Primary elections from a senior who cannot vote 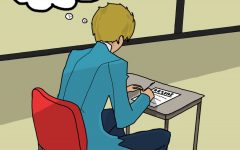 High school jobs are worth it 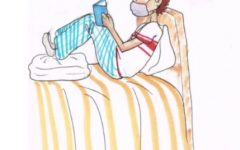 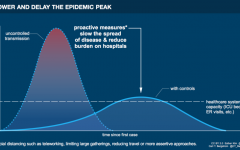 QUIZ: Test your knowledge of the coronavirus pandemic 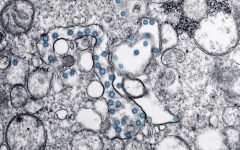 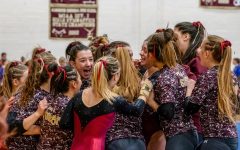 Gymnastics places second at States, moves on to New Englands