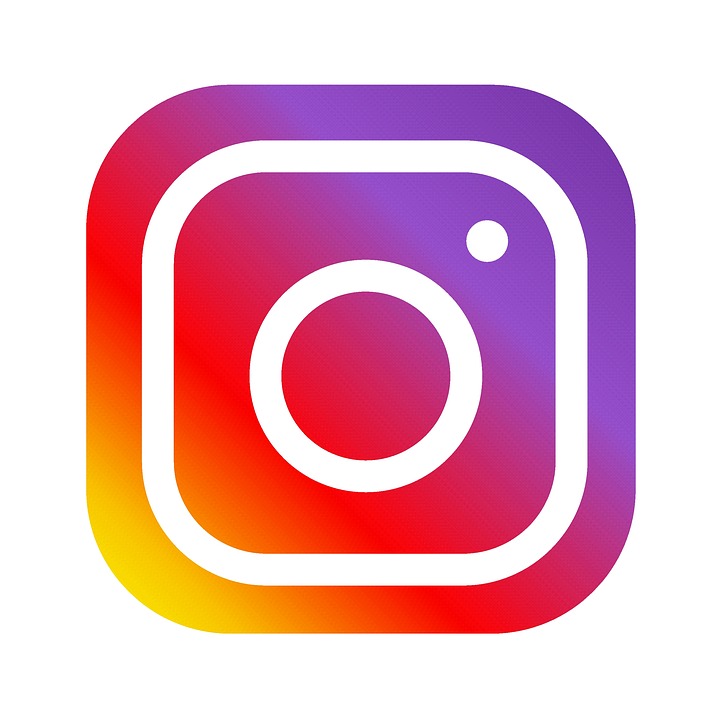 The social media outlet Instagram is popular among students.

The district recently implemented a new wifi server for the school that unblocked certain websites and apps, such as Instagram, on the school wifi.

“When we set [the new web filter] up, there’s a standard list that blocks out violence, pornography, all those things that maybe shouldn’t be allowed in a school setting,” system manager Susan Whalen said. “We just got a new web filter this year, so that’s why the list of unblocked sites may be different from last year.”

Select apps and websites, such as Netflix, are still blocked because administration specifically asked it to remain inaccessible on the school server.

“We were asked by administration at the district level to block [Netflix], because that’s meant for personal use only,” Whalen said. “So it is not legal for someone to show a movie on Netflix to a class, because then you would have to buy an educational subscription of some sort.”

The blocking of certain sites does not have to do with maintaining the speed of the network, but rather to keep the content that students view appropriate.

“As of this year we doubled our bandwidth [the network capacity which affects the speed of the internet], so blocking social media and other sites has not been an issue of network speed, but rather how appropriate some websites and apps may be not appropriate for school,” Whalen said.

According to principal Tom Mead, blocking certain websites is an effort to set the standard that school is meant for learning rather than using cell phones.

“There is a larger question above the block and not to block discussion, and that is the idea that there is a time to be accessing information through the internet and there is a time not to be doing that,” Mead said. “Deciding what to block and not falls under the umbrella of trying to deal with students receiving the appropriate amount of screen time.”

Some students feel that blocking the wifi is nothing more than tedious.

“[Blocking certain websites is] pretty annoying sometimes,” sophomore Elaine Cho said. “I think Netflix is blocked now, and if teachers want to show movies in class they can’t use Netflix anymore which can be pretty inconvenient.”

Although other students understand why administration chooses to block certain websites, they still find it frustrating.

“Honestly, I feel that blocking sites in the wifi is pointless,” sophomore Sarah de Carvalho said. “People can easily connect on and off the wifi, so students still have access to the thing that the school is blocking. I understand what the administration is trying to achieve but I think it’s pointless.”