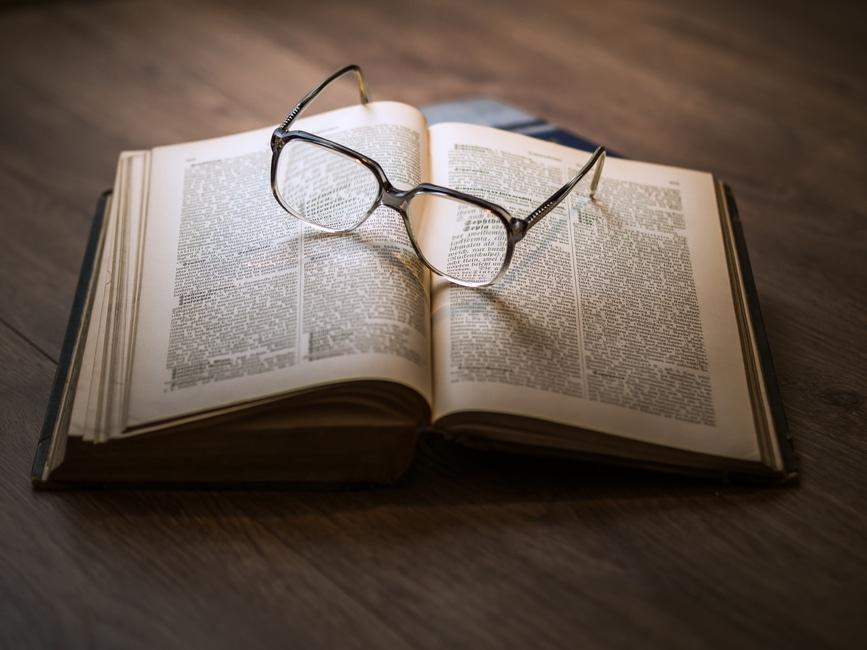 Starting next year, Honors and CP junior English courses will be extended to a full year class, with a focus on British and world literature. The newly developed curriculum is a result of the ongoing discussions among a committee of six English teachers. 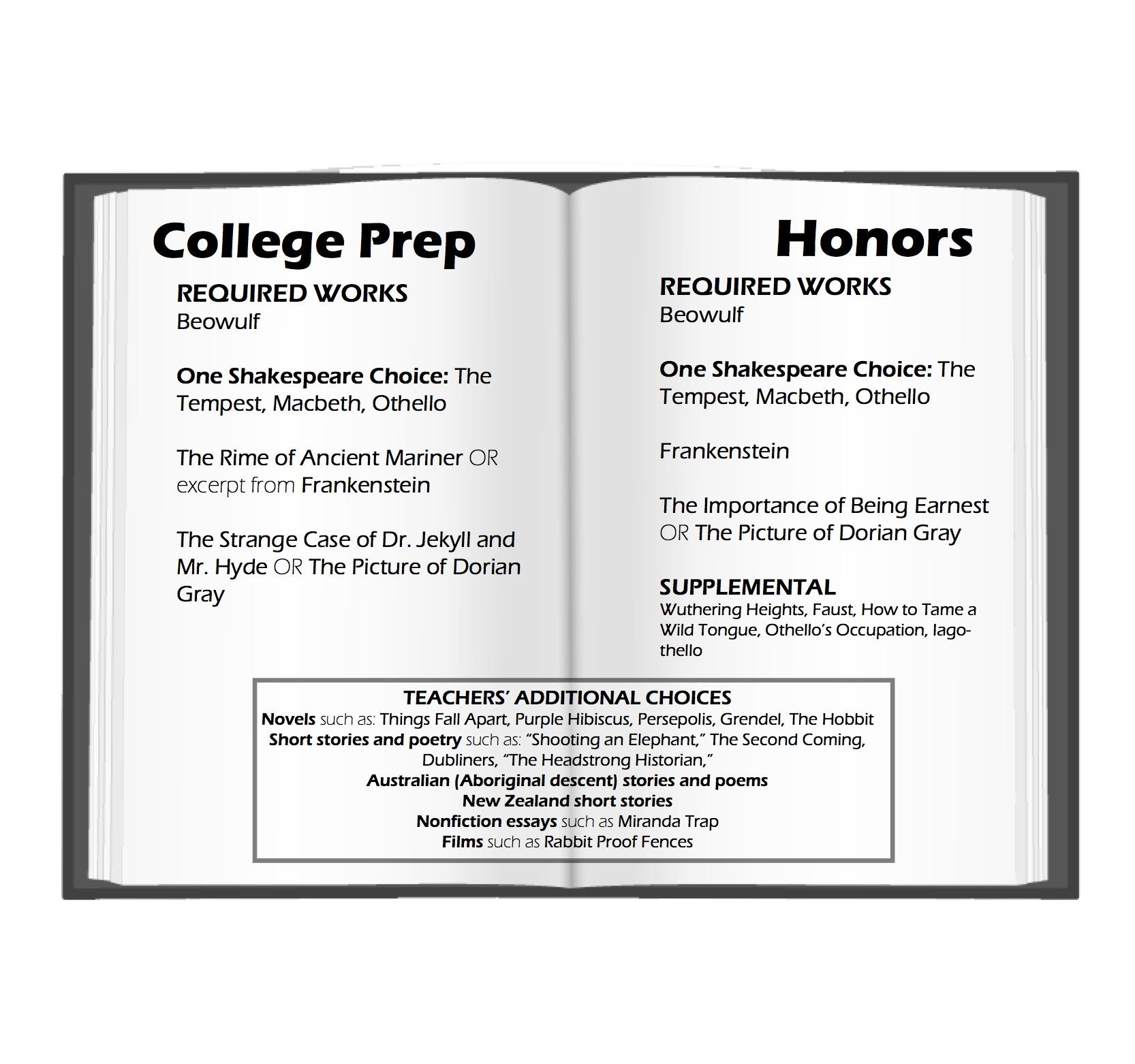 In addition to shifting the literary focus, the full year course will allow teachers and students more time to sharpen their writing skills.

“I think having a full year literature course will open up time for paying closer attention to writing,” Betar said. “Whereas a semester course is primarily literature with some writing thrown in there for kids to do a lot of on their own time.”

Besides providing more time to develop her students’ writing, Philbin believes that an extended English course will also allow her to plumb deeper into works.

“I think the biggest advantage to having a year-long junior English course is the writing aspect,” Philbin said. “In a semester course, there’s a lot of material to cover in just two terms. So by being able to have a full year, you’ll be able to go in depth into works and really help students with their writing, which is pedagogically what I believe is my most important job: to teach people how to write better. With a full year, you have more time to do that.”

Assistant Principal Paul DiDomenico also supports a full year junior English course, as he believes in the value of teachers working for an entire year with students.

“As a former English teacher, when you work with a student for a full year, you really get a sense of their writing and analytical skills- a sense of where their writing goes over the course of that year,” DiDomenico said.

Like DiDomenico, Betar also values the consistency of the new class, in which a working relationship between the student and teacher can further develop, as opposed to waving goodbyes after a few months with the current curriculum.

“One of the advantages to a year-long course is that you have a full year to work with the same teacher and same classmates, learning and improving your skills,” Betar said. “So I think the consistency will be helpful.”

Revisions in the course will also affect the sophomore curriculum.

“There’s also a trickle-down effect because junior English will not be accommodating for American Lit,” Czarnecki said. “So most of those texts will trickle down to sophomore year.”
A Broader Scope of Literature
The revised course will open the curriculum up to British literature and beyond, including literature that will broaden students to different perspectives, through exposing them to various cultures and countries.
According to Alera, the course will incorporate “other cultures, countries, and pieces of literature that go beyond just the Brit-Lit mode.”

“One of the things we wanted to accomplish was to strike a balance between some of the classics, maintaining a curriculum that recognizes the value in some classic British pieces, but also face about how we might pair them with contemporary pieces, or more voices from other parts of the world,” Betar said.

Much of the committee’s work focused on deciding which kinds of texts to include in the curriculum. While some committee members desired a focus on mainly classic texts from British literature, others saw the curriculum redesign as an opportunity to bring in new authors and world perspectives that currently are not required elements of the curriculum.

“Essentially, there were two camps in our discussion: people who wanted to hold on to the classic British texts and others who wanted to bring a few more contemporary, diverse voices,” Czarnecki said. “We came to an excellent compromise in that the junior curriculum starts out at its core with classic British texts, and branches out to draw common threads thematically to texts throughout the world.”

“The whole point of the course is to use Brit-Lit as the foundation, and then to branch off into more contemporary works,” Philbin said.

Philbin is looking forward to seeing more diversity among the works in the curriculum.

“I would especially like some more female authors and literature from different cultures,” Philbin said. “I’d like to see it go from a Brit-Lit to a World-Lit, but perhaps more contemporary. Mr. Czarnecki and I have worked directly on what we see as our view for the course, still following the course description. Our view of it is very different from other people on our committee’s view of it.”

For Philbin, incorporating a stronger world literature aspect would allow her to use the canon, a group of classic western literature, as a foundation in her curriculum to explore other works.

“The world is diverse, and while we do owe great debt to the canon and to the writers that we wouldn’t have a literature today without, I think it’s important, personally, to use those as a jumping off point to go past the past and to look to see what contemporary writers are doing and how those things connect to the very world we live in,” Philbin said.
Committee Discussions
Yet, Czarnecki does believe there is agreement across the English department about the importance of incorporating diverse authors into the English curriculum.

Czarnecki shared that although under extremely unlikely circumstances, a CP student could foreseeably go from their freshman year to the end of their senior year having only read the currently required core texts and not have read a non-white, non-male author. However, many teachers work to incorporate diverse texts into various parts of the high school English curriculum.

“We wanted to try to address that [possible lack of diversity] in some way,” Czarnecki said. “Our compromise around British and world texts really worked to do that.”

According to Alera, incorporating a number of various works also posed challenges.

“What’s really wonderful about [the committee] is that we all have some really powerful pieces of literature we want to bring into the class,” Alera said. “The question becomes: how do we take all those great ideas and try to make it work for all of us in that year-long class?”

Czarnecki believes that although there were different mindsets going into the discussions, committee members did an excellent job of creating a course description that met a middle ground which everyone could agree upon.

“One thing I love about the English department is that we’re all extremely passionate about what we do and how we do it; and everyone in the department has the students’ best interests in mind,” Czarnecki said.

“That said, we come at the same goals from different angles, and sometimes it’s hard to compromise on that,” Czarnecki continued. “Ultimately, we were able to come up with a cohesive course description and an approach to the junior year curriculum in which many of the students would have the same experience.”

Although the course is set to go into effect next year, it still remains a work-in-progress which will be fine-tuned as the course is taught, as Philbin said, to “see if what in theory sounds like it’s going to work will actually work in practice.”

“I think we’ve done a lot of great work, but I think we have a lot of work left to do,” Philbin said.