To keep or not to keep: class rank system 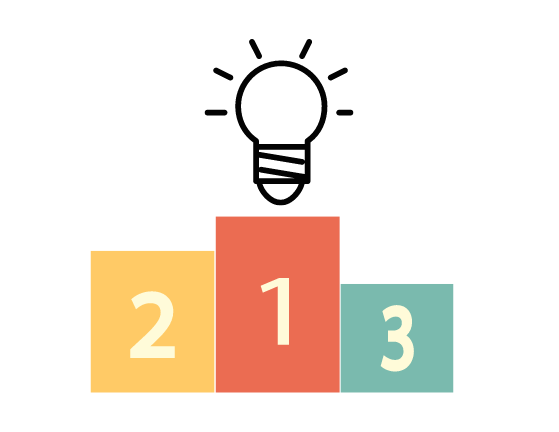 The Guidance Department released a survey that prompted a school-wide discussion regarding the positive and negative impacts of class rank on the student body.

The survey asked questions regarding pressure to achieve a high class rank, the impact of class rank on student culture, and whether Algonquin should change its ranking system.

According to guidance counselor Kathryn Mulcahy, the Guidance Department was prompted to release this survey because other learning institutions are changing their outlook on class rank.

“There are some local schools who have changed to going to no rankings or percentiles, and so we’re reaching out to students, parents, and also colleges to see what their opinions are on class rank and how we should move forward,” Mulcahy said. “We have a very strong school and very strong academics here, so a student who’s ranked 50th in the class at Algonquin is not the same as being ranked 50th at a school in Worcester or some other town. We are just looking for a way to make it fair for all students.”

Some students dislike the current class rank system because it undermines students’ ability to experiment.

“We go to school, ideally, to learn new things and explore our interests, and if people are just focused on how to get ahead, they’re not going to explore their interests as much,” senior Gaby Russo said. “I don’t like the whole negative idea around it and how some people are just like, ‘I’ve gotta get ahead.’ I feel like people should want to learn more than that and that’s what I try to do in my life.”

Students also feel that the class rank system discourages them from pursuing their interests, as this may prevent them from securing a high ranking.

“This year I wanted to take Drama, but my guidance counselor had said maybe that would take me out of the top ten because it’s a CP class,” senior Bijoy Shah said.

Shah believes that the system can harm students because it does not account for teachers’ subjectivity.

“Even if you’re really smart and got good SAT scores, [you could get] stuck because you had really hard teachers,” Shah said. “I think that’s where it can go wrong because some schools don’t really see that.”

However, many believe that the class rank system is justified as it prepares students for the future by realistically portraying life outside the classroom.

“I don’t think that getting rid of class rank will be doing students any favors because competition is going to happen everywhere in your life,” sophomore Olivia Hermanspan said. “The world is set up like survival of the fittest. If you’re intimidated by your competition in class rank then I don’t think that should mean that they need to get rid of that. They don’t need to baby students, this is how life is whether it’s good or bad.”

Though no formal consensus has been reached yet, many students agree that the use of the class rank system should be eradicated.

“I think we should just get rid of the system,” junior Natalie Nahabedian said. “Your GPA is your GPA and it doesn’t matter what it is relevant to the rest of the [people in your] grade.”

Teachers alike feel that the current class rank system under rates the importance of teamwork and contributes to unhealthy tension between peers.

“I think that class rank flies in the face of what I think that we as teachers, and as a school, try to accomplish everyday, which is to get to collaborate in a meaningful way,” English teacher Seth Czarnecki said. “By setting up a system that pits students against each other runs counter to the notion of working together to come to some greater understanding of the truth or academia in general.”

However, Social Studies teacher John Barry feels that the attitude with which class rank is approached contributes more to the issue than the system in itself.

Science Department Chair Lorraine Zanini feels there is a correlation between class rank and the stress levels of students.

“For me, if class rank could eliminate the stress from kids, and if we could get some statistics behind it, I would love to go in that direction,” Zanini said. “I really believe that would be healthier for our kids. We really need to start looking at the health of kids as well as the academic achievement of kids.”

“We want students to experience the arts, for all the wonderful things that it does,” Collins said. “It allows for creative thinking and collaboration. It helps you explore your emotions. It’s a nice part of a student’s day where they don’t feel the stress they feel in their other classes.”

Some see the possible elimination of class rank as merely scratching the surface of a greater and more complex issue.

Though countless students and teachers have been sharing opinions with one another, the Guidance Department has not released any more information regarding rank thus far. Mulcahy ensures students, parents, and teachers that Guidance has been working tirelessly to reach the best decision for its students.

“I want people to know that the way we’re going about looking at class rank, we’re not only getting feedback from students and parents here at Algonquin, but we’ve researched other towns and cities that have changed the way they rank students, why they’ve changed it, and the system they’re using now,” Mulcahy said. “But we’re also reaching out to four year colleges and universities to see what their feedback is [and] the percentage of applications that they get that don’t have rank, and if we were to change our ranking system, what would they expect to see, what would they like to see, that sort of thing. We want to make a well-informed decision.”