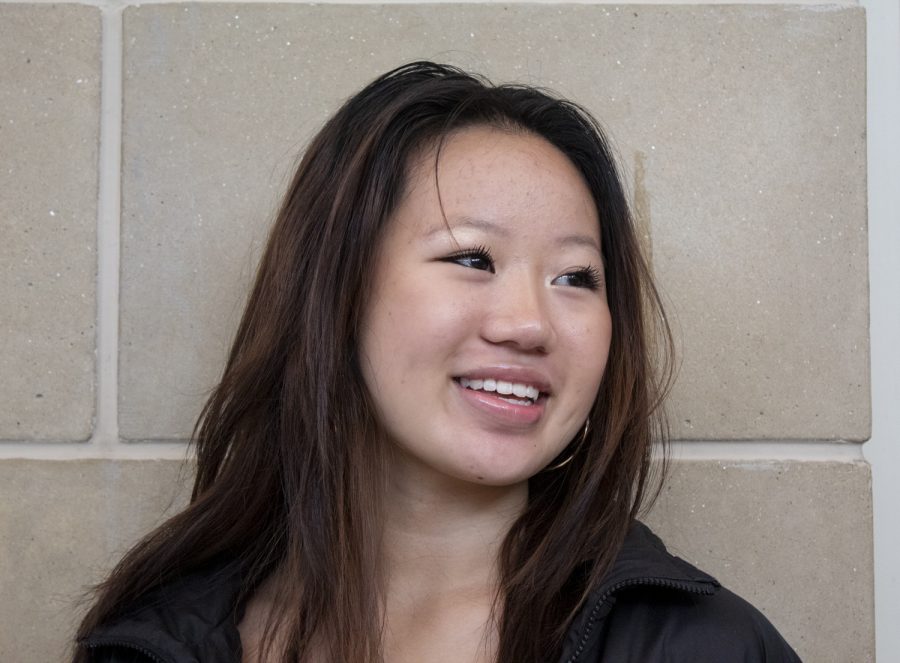 Sophomore Nabia Tang has taken an interest in modeling.

Sophomore Nabia Tang has begun pursuing a modeling career, creating a wide portfolio for herself that makes her stand out from everyone else.

Tang started her modeling career from a young age with her father, a professional photographer. Her mother’s interest in fashion also influenced her.

“I think it was just that my dad, he loves photography and my mom also really likes the industry for me too,” Tang said.

When Tang first auditioned for Dynasty Models Incorporated in 2019, the Dynasty representatives did not feel that she fit the criteria that they were looking for. But after trying again two years later, the company welcomed her in February 2020.

Despite being a model, Tang said her life isn’t so glamorous. Due to much criticism from the modeling industry based on how she looks and acts, she has struggled with self-image issues.

“If you’re a model, you’re conventionally pretty, but when it comes down to it, there’s so much criticism,” Tang said.

Although this criticism is difficult to experience, Tang has had many unique opportunities as a model. For her, the most memorable was being invited to New York Fashion Week 2021. She got the invitation via direct messages on Instagram near the end of 2020.

“They first wanted to see if I was interested, and then they had me send some more information about myself,” Tang said.

In the future, Tang wants to pursue journalism, photography and fashion. With her portfolio and experience, she will make it possible.