Why the Georgia Senate race matters 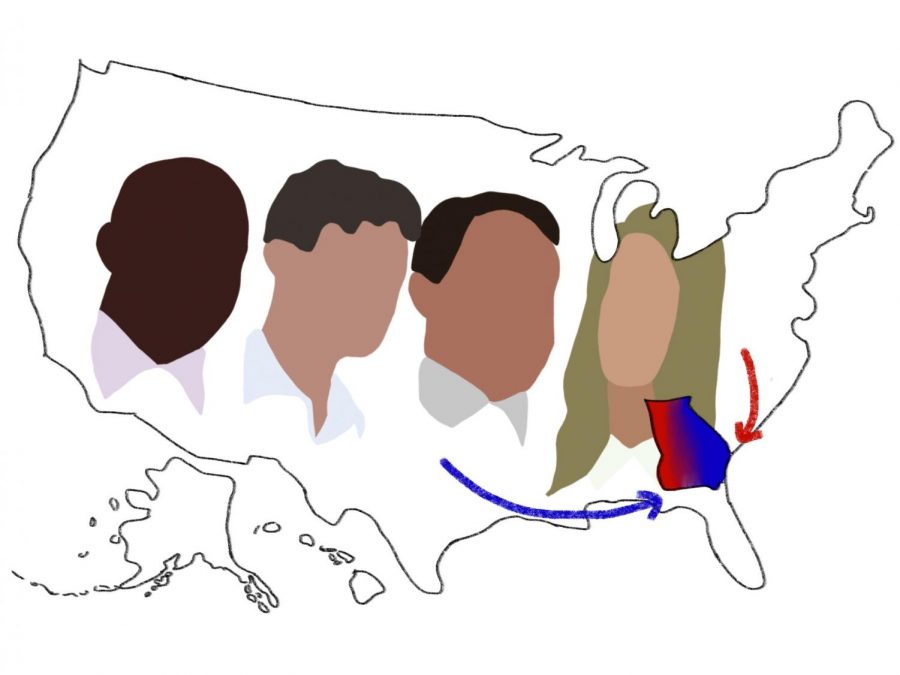 On Jan. 5, 2021, the state of Georgia will hold a special Senate election, a double runoff that will influence American politics for at least the next six years. This election will decide the U.S. Senate majority, which is why we, even in Massachusetts, should keep our eyes and ears open, and maybe even find a way to encourage Georgians to vote.

Here are some quick facts about the upcoming election, for you to become a more informed American without combing through thousands of different articles:

– Georgia law requires a runoff when no candidate meets the criteria for victory, which is what happened in November. No candidate reached the 50% mark.

– This election could sway Georgia’s politics left for years to come, due to the voting trends of the Black population, which is over 30% in the whole state and close to 60% in the capital city of Atlanta. The 2020 election showed the power of Black voters, after a record turnout from the community. If the Black community shows up like they did in November, the Senate is sure to flip blue.

– President-elect Biden has endorsed Democratic candidates Raphael Warnock and Jon Ossoff for the Jan. 5 runoff. He chose to endorse these men based on their platforms focusing on healthcare, voting rights and workers’ rights.

– Activist and former gubernatorial candidate Stacy Abrams has worked incredibly hard to flip Georgia blue. Her efforts rendered success in the general election, with the state picking a Democrat for president for the first time since 1992, and her team is moving full speed ahead in preparation for the runoff.

– If the Senate flips blue with Warnock and Ossoff’s victories, a united government would open the door for an ambitious Biden-Harris agenda, passing bills never thought possible with a divided government.

– Convincing people to get out and vote for this special election is an uphill battle. The state is allowing three weeks of early voting, and pushing for a large turnout, hopefully close to the 2.3 million people who voted in the general election.