EDITORIAL: Your voice, your vote, your future 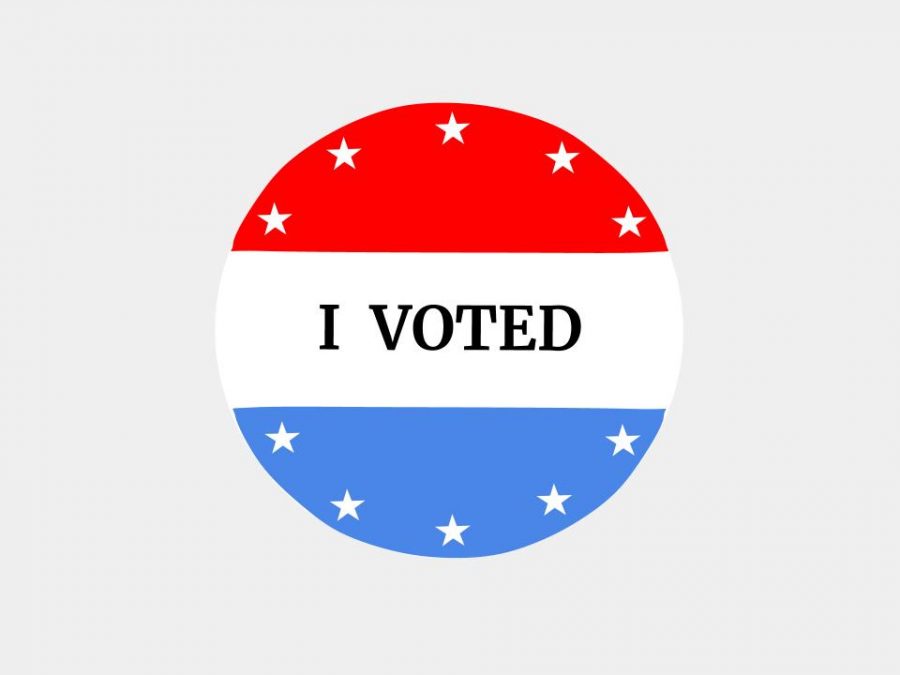 Nov. 3, Election Day, is the last day to cast your ballot to uphold democracy and voice your opinion.

Four years ago, Americans experienced one of the most controversial elections in our country’s history. Some celebrated the outcome, while others dreaded the results. Yet here we are again, approaching another election night where some voters are facing a similar predicament in which neither candidate seems fit for office.

According to census.gov, only 60% of eligible voters voted in 2016. One underlying cause for the lack of voting was that some felt neither candidate was worthy enough for the presidency. Now those same people, and many others, find themselves in a similar situation. Even if you feel there is no good candidate this year, we still strongly encourage you to vote for the one that more closely aligns with your beliefs. Don’t just stop at the national election; become educated on local candidates because the closer to home these politicians are, the more impact they have on our lives.

Our nation was founded on the belief that democracy is the cornerstone of a free country. That means America relies on its citizens to vote and voice their opinions. Although we live in a blue state where you may feel your vote is nothing but a drop in the ocean, you should vote and not waive your constitutional right if you are of age and registered. For our younger classmates, prepare to vote in the future by educating yourself about politics now. When you are able to register, you will be ready, not just because you’re 18 but because you’re informed and engaged. Even if you can’t vote on Tuesday, your opinion matters, and your voice and actions can have an influence on others.

We also believe that in order for our democracy to be effective, it is necessary to respect others’ opinions, whether they align with your political beliefs or not. We must listen to each other and try to understand that we all come from different backgrounds—only then will we be able to move forward. A democracy thrives on diverse beliefs only if its citizens learn to accept them—that’s how we progress as individuals, and therefore, a country.

Thank you to those who have voted early and by mail. To those who haven’t voted yet, Nov. 3, Election Day, is the last day to cast your ballot. The two voting locations on Election Day are Trottier Middle School for Southborough and Melican Middle School for Northborough. We hope if you are able to vote, you will exercise their right to do so, and if you can’t, encourage your friends and family who are eligible to vote, because our future depends on it.

The unsigned editorial reflects the views of The Harbinger Editorial Board.