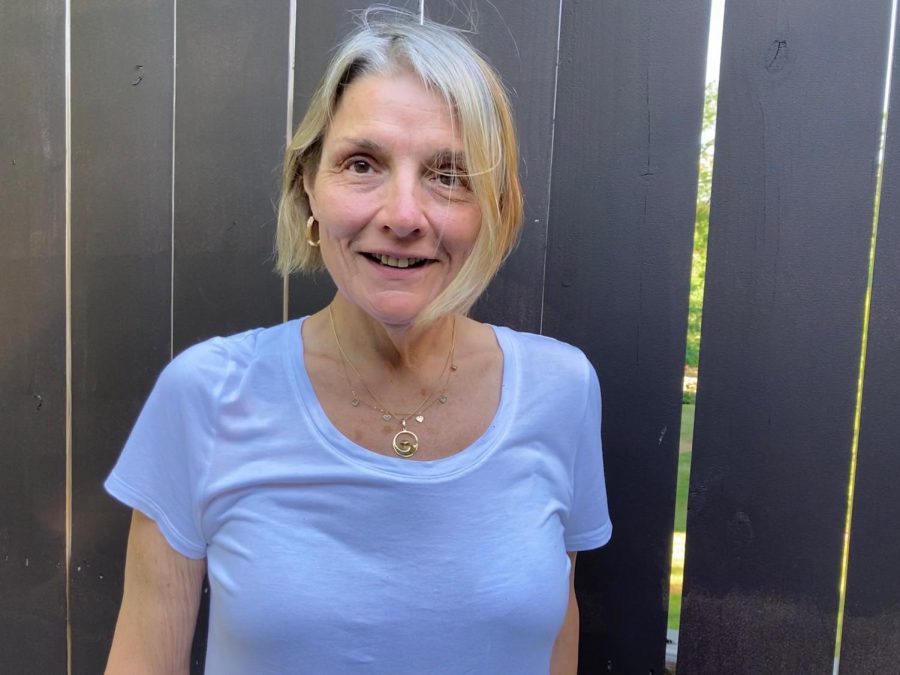 School nurse Justine Fishman will retire after 19 years of dedicated work and supporting students at Algonquin.

School nurse Justine Fishman is retiring from Algonquin after almost two decades of dedicated work, leaving a lasting impression on students and colleagues.

“[I will miss] the students, the faculty and the interactions on a day-to-day basis,” Fishman said in an interview via Zoom. “Being a part of the community is really an honor.”

Before becoming a full-time nurse at Algonquin, Fishman worked as a nurse in New York, Pennsylvania and at Framingham Union Hospital. She then got involved in the Northborough-Southborough community through subbing.

“I did some subbing and decided I loved high school and high school-aged students more than any other age group,” Fishman said. “When one of the part-time nurses at Algonquin chose to go back to work at a hospital, I applied for the job and was hired… [I have enjoyed] being part of a health-based office rather than an illness-based situation which is what I was doing at the hospital.”

Fishman became a teammate and friend to head nurse Sheree Caron, who is also retiring this year.

“Initially, because I was new to the office and relatively new to school nursing, and she had so much more experience, she was a good teacher and mentor for me,” Caron said in an interview via Zoom. “But as the years went on, we became more collaborative and became good colleagues. We were able to function well as a unit, as a team.”

According to Caron, Fishman has also served as an outstanding and knowledgeable nurse.

“[Mrs. Fishman has] brought a lot of good experience to the school,” Caron said. “She’s very good at assessing the need and implementing the proper treatment recommendations. She’s a very calming force much of the time, and she’s been an educator for health and wellness, as well as someone who tends to the immediate needs of the school…Algonquin was very fortunate to have her expertise available to them.”

From the moment she stepped into Algonquin to now, 19 years later, Fishman has positively impacted the school community with her sense of hospitality.

“The notes that I’ve received from students and parents that indicate that in some way I made a difference in their kids’ lives are my biggest accomplishments,” Fishman said.

According to Applied Arts and Technology teacher Zbigniewa Giegucz, Fishman has been a huge supporter of both her and her students’ endeavors.

“I will miss sharing ideas with Mrs. Fishman as well as having her support,” Giegucz said in an interview via email. “She was always there to help no matter what the issue was. I coach Unified Sports, Color Guard and Life Skills DECA. Mrs. Fishman was always there for the kids; she was one of their biggest cheerleaders.”

Fishman looks back fondly at her times at Algonquin and the people she admires in the community.

“There’s a number of remarkable students and remarkable people at Algonquin,” Fishman said. “Things happen that nobody knows about: the way kids support each other, the innovative approaches students take to problem-solving. That’s what I’m going to miss is the collegiality of my peers and coworkers but also just the innovation, the ideas, the freshness, the intelligence, the integrity and the resilience of a lot of our students.”

Despite retiring from Algonquin, Fishman is not yet finished with her nursing career.

“I don’t think I’m retired from nursing, to be honest,” Fishman said. “…I’d like to do home care for people who can’t get out because I think loneliness kills as many people as disease does. I think that not having a connection to the community or the outside world is pretty sad, and there’s a lot of people in the world who don’t have that.”

Additionally, Fishman also looks forward to traveling to more of the 50 states with her husband as well as reconnecting with her family members.

With the recent turn of events, Fishman reflected on how school closure has affected her plans to retire.