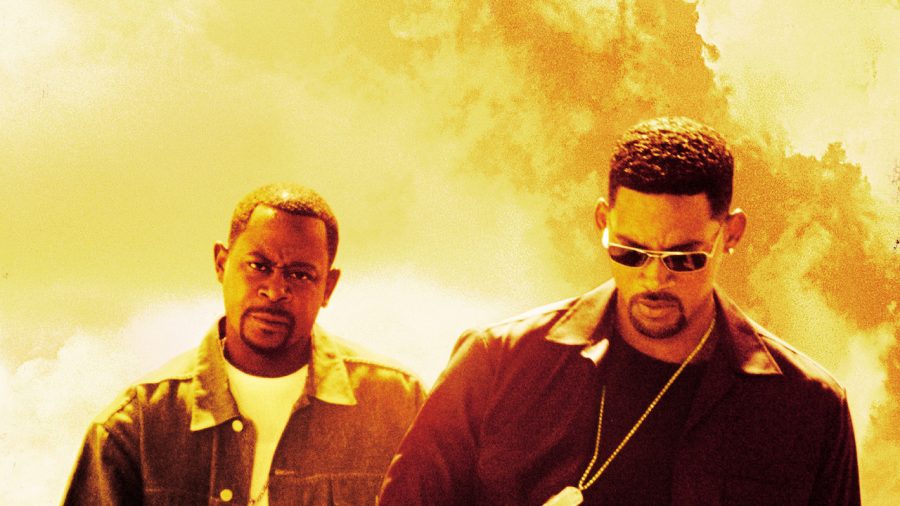 Staff Writer Derek Blanchard writes that 'Bad Boys II' is filled with much action and suspense but also also contains pockets of comedy.

After a very successful launch of the film “Bad Boys for Life” earlier this year, I was inspired to watch the first two films of the series, “Bad Boys” and “Bad Boys II,” which were released in 1995 and 2003. To be honest, I was unsure of why I even bothered to watch “Bad Boys II,” directed by Michael Bay, but my opinion did change throughout the movie.

The film follows the lives of Miami police detectives Marcus Burnett (Martin Lawrence) and his partner Mike Lowkey (the talented Will Smith). Very good friends on the job and off, they are assigned by their superiors at the Miami Police Department to stop a drug ring that is responsible for moving large shipments of Ecstasy into the city by a high powered Cuban smuggler. This character, played by Jordi Mollà, is the antagonist as Mike and Marcus attempt to track him down.

Although it may seem like a classic tale of two not-so-average police officers, this film has a comedic twist to it. While the crime fighting partners get in small, often hilarious disputes in practically every scene, they still show off their talented combat skills in very dangerous situations.

One of the best examples is in the movie’s open sequence when the gunslinging duo squares off against the cartel when they discover the location of a drug deal. Even with more than twenty cartel members armed with assault rifles pointed straight at them, they successfully neutralize the deal and both come out of the battle unharmed.

However, a weaknesses in their friendship is that Mike has been romantically involved with Marcus’ sister. Although they win the fights 90 percent of the time, the city is always less than impressed by their long trails of destruction as there are many explosions and total decimation of buildings and cars which gives the film action throughout the plot.

Overall, this film is very enjoyable for those who like action or comedy movies. It’s a great movie to watch with friends or even by yourself when you’re trying to take some time off your hands. There is no need to stress about watching the series in order since the events of the first two movies have very little connection to each other, and I haven’t seen the newest film yet.

Although many sites such as Rotten Tomatoes did not praise the movie as much as expected, it was an entertaining film and certainly exceeded my expectations.