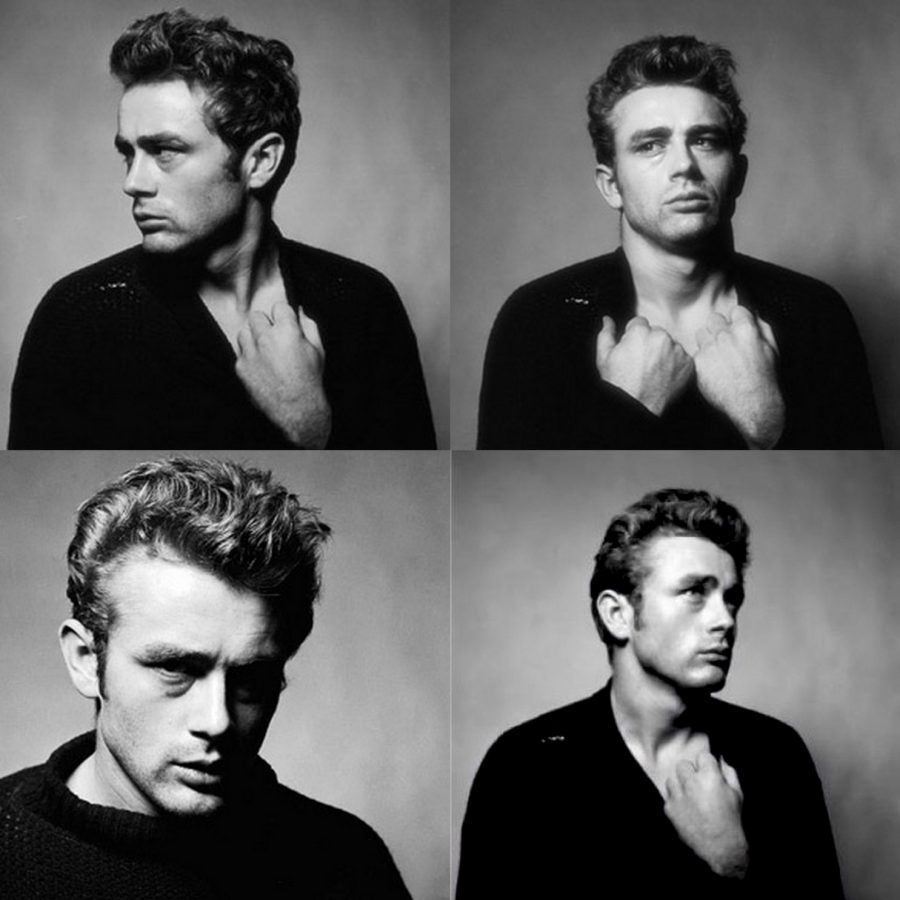 Long dead icon James Dean will be the star of the 2020 film 'Finding Jack' thanks to CGI. Assistant Photo Editor Annabella Ferraiuolo argues that using CGI actors does more bad for Hollywood than good.

I’ve always loved movies. Throughout the years I’ve dreamed of moving to Hollywood and getting to direct stars like Leonardo DiCaprio, Blake Lively and Timothée Chalamet. However, like banking is going paperless, Hollywood is going actor-less.

Set to release in 2020, the Vietnam war movie, “Finding Jack:, announced it’ll bring actor James Dean back from the dead to star thanks to the help of CMG Worldwide and Worldwide XR. CMG Worldwide is a management consulting company that owns the rights to over 400 deceased celebrities. Worldwide XR is a content creation studio.

“We searched high and low for the perfect character to portray the role of Rogan, which has some extremely complex character arcs, and after months of research, we decided on James Dean,” the director of “Finding Jack” Anton Ernest told Hollywood Reporter.

If I were an actor, I’d be insulted. Ernest believes the only way to achieve this complexity is to use a fake human to obtain the level of perfectionism he wants.

By not hiring real actors, a lack of creativity goes into the movie. I’ve seen many interviews of actors and actresses where they explain how their interpretations of a character have changed a movie for the better.

This technological invention could change the lives of future generations. As a child, I remember going to Disney World and meeting Mickey Mouse and believing he was the mouse I watched on TV. However, I soon realized Mickey Mouse is a cartoon character, not a living animal.

Imagine future kids saying they want to meet long-dead actors. These actors are not clearly fake; they seem real. So how will children be able to distinguish reality from the virtual world if what they see doesn’t make a fine line between the two concepts?

Additionally, Worldwide XR CEO Travis Cloyd wants to integrate digital humans into schools, museums and more. Cloyd believes students will benefit more from learning from a digital human. For example, a historical figure rather than a teacher. An artificial human is unable to answer students’ questions or give help in classes like a real person.

Actor Dylan Sprouse responded to CMG Worldwide on Twitter saying “Mark Roesler, CEO of CMG Worldwide says in addition to other famous, deceased personalities; the film ‘opens up a whole new opportunity for many of our clients who are no longer with us.’ TO BE READ AS: ‘Found a new way to rob graves of dead icons and milk the masses for less!’”

People hate the idea of taking mummies out of their sarcophaguses; CGI actors? The twenty-first century version of that.

Roesler, Ernest or anyone else in Hollywood who supports the idea of digital humans, needs to listen to the backlash. These film industry disgraces need to stop defending the idea of technology being better.

So Ernest, if you have any sense in you, please hire a real actor.