REVIEW: ‘Lover’ brings back some of Taylor Swift’s country roots 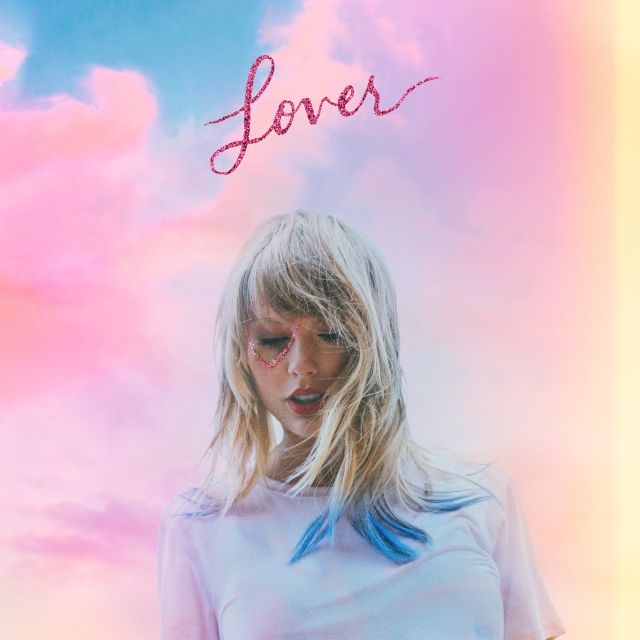 Social Media Editor Cecelia Cappello writes that Taylor Swift's latest album "Lover" brings fans back to her roots. However, the album is still not her best work.

Swift’s newest album is her seventeenth; She released “Lover” this past August, which fans are bound to love, as long as they enjoy pop. For the most part, I was surprised at how much I enjoyed the album, as I grew apart from Swift when she departed from country music.

Country-to-pop singer Taylor Swift recently released a new album called “Lover”, filled with songs about her current love life and her mother, who is fighting cancer. The album includes 18 songs, and each one holds true to Swift’s past ideas with her music: love stories and lessons.

‘I Think He Knows’, ‘The Man’ and ‘London Boy’ are examples of how Swift has stayed true to the rest of her music, even with a shift in music genre; songs which revolve around her true love. Although her genre of music is different from her beginnings in country, she still sings the same stories. For someone who is not a fan of pop music, the fact that Swift kept the album personal kept me listening.

There is something different about this album though; it feels more personal. ‘Soon You’ll Get Better’ is a heartfelt message from Swift to her mother. As her mother fights a battle with Breast Cancer, Swift sends her mother motivation and love through her music, while reflecting on their relationship.

Instead of chronicling on heartbreak and dreadful break-ups as she has in previous albums, Swift speaks on the strength it takes to make a long distance relationship work. Her tone for most of the album is quite different from her past albums; it’s mature, honest and heartfelt.

Swift almost reeled me back into her music, until I heard her song, ‘ME!’, a collaboration with Brendan Urie of Panic! At The Disco. The lyrics are brutally simple and sadly not worth either of their musical talents. It’s a skip from me.

“Lover” includes two extremes of music. Some of the music reminded me of her roots and listening to her music as a kid; some of it, I never wanted to hear again. She showcased her tremendous self-growth in some songs and completely hid it in others.

Overall, my favorite songs from the album are, ‘Cornelia Street’, ‘You’ll Get Better Soon’ and ‘Miss Americana & The Heartbreak Prince’. All three of these songs reminded me of her original sound, each less like pop and holding more of a story to them than the other songs.

“Lover” is not her greatest work, coming from someone who doesn’t like the fact that she changed from country to pop. With that being said, there are some hidden gems in the album. You just have to listen and you’ll hear the original Taylor Swift sound.