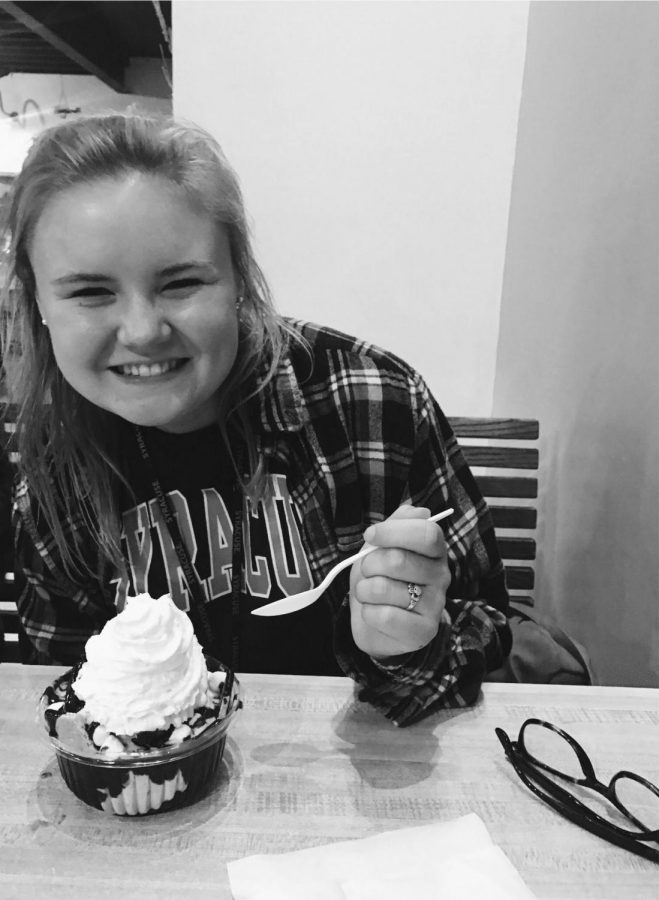 Ever since I was in middle school I have been mesmerized by high school movies. The characters that lit up my TV screen defined my expectations of what high school would be, and my days were spent wishing I was Molly Ringwald circa 1985. Now that I have finally graduated, I thought it was about time to think about how Algonquin compares to those beloved high school movies.

“The Breakfast Club”: No one became best friends at Saturday detention (there isn’t even Saturday detention at Algonquin). One time I had detention for being tardy too many times, and was crammed into a classroom with a bunch of unfamiliar faces. No one was allowed to speak and the teacher was in the room the whole time, but that didn’t stop one John Bender from challenging authority and distracting everyone else. We did get Laura Shi to put her fist in the air on the football field for the cover of this issue, though.

“Ferris Bueller’s Day Off”: The day after Senior Ball, my friends and I skipped school and headed to Boston. We did not steal a cherry-red Ferrari or hijack a parade float but we did have one heck of a good time. Dr. Walsh did not forego her Algonquin duties to track us down, but last year I was hunted down and intimidated by a certain French teacher for missing an FLB the day before summer.

“Fast Times at Ridgemont High”: I have never pulled a Spicolli and had a pizza delivered to class, but Harby pizza deliveries are the reason I survived those long press weeks. There are definitely many teachers like Mr. Hand. Also, Brad’s embarrassing minimum-wage jobs sum up the struggle of many Gonk students.

“Grease”: My friends and I have blasted “Summer Nights” in the car many times, but I have never seen a full-fledged flash mob in the middle of lunch. Also, my classmates were not 30 years old like the cast members of “Grease” at the time, but what held true was that your friends are your biggest support system, your Pink Ladies.

“Dazed and Confused”: They don’t call Gonk “The Pharmacy” for nothing. Basically everywhere you turn there’s a juul or joint or some addy, but by no means is participation mandatory.

“Superbad”: The main characters in this Seth Rogen masterpiece are scarily similar to many of the guys in the senior class. If only their fake IDs said McLovin.

“American Pie”: There’s always going to be those Stiflers who peak in high school, but I prefer more of the snarky Jessicas: sideline characters with the best one-liners who stand by as chaos unfolds.