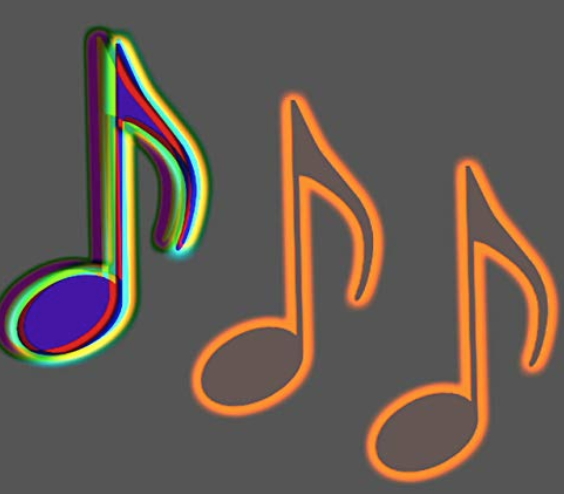 Bill Wurtz is a musician and YouTuber who has created his own surreal corner of the internet over the past few years. Filling his songs and videos with nostalgia-inducing art made in MS Paint, along with some complex, non-functional jazz harmony, his work perfectly embodies the beauty and weirdness that everyone is too cool for nowadays.

In 2016, when Vine was shut down, he transitioned to YouTube. With his heavily limiting time constraint removed, Wurtz was able to flex his creative muscles in a way he couldn’t before. Since then, he’s released two documentaries: “The history of japan,” and his magnum opus, “the history of the entire world, i guess,” both of which are filled to the brim with more jazz, comedy, and well-researched history. Wurtz’s also created several full songs, along with music videos exemplifying his trademark “tripping-on-acid” vibe.

One of the things that amaze me the most about Wurtz’s music is the hidden complexity disguised under the somewhat pop-ish vibe that his songs often have. A good example of this is his song “i wanna be a movie star.” Most of the songs popular today are written in what’s called 4/4 time. Essentially, this means that there are four beats per measure. “i wanna be a movie star,” on the other hand, is written in 18/8, counted as six beats plus seven beats plus five beats (6/8 + ⅞ + ⅝). Not only that but, just for fun, Wurtz throws in a few measures of 13/4 and 11/4 in the pre-choruses. Time signatures like these are known as “odd time,” because, surprisingly enough, they sound odd. More specifically, they tend to sound either incomplete or too long because we’re so used to Music in 4/4. The magic of this song is that Wurtz makes the odd time signatures feel completely natural.

Multiple other great examples of technical complexity in his music appear in one of my favorite songs, “La de da de da de da de day oh” (LDO for short), one of which is the absolutely outstanding synth solo after the second chorus. It starts with a lightning-speed ascending lick that, during the duration of which, I make sure my friends quiet down for. One somewhat odd hobby some musicians enjoy is the process of transcription, or writing the sounds and chords in a song down as sheet music. Well, I tried to transcribe the synth solo, and it took me about 20 minutes of listening to it repeatedly at .25x speed to get it right. It’s that fast. Wurtz also demonstrates his prodigious bass playing abilities in LDO, with a number of challenging syncopated (a.k.a. off-beat; think funk bass) fills and a bassline that goes from groovy and chill, to percussive, driving, and powerful throughout.

At the surface level, Wurtz’s music can come across as fairly simple lyrically and musically. The (generally) lighthearted and somewhat silly vibe Wurtz’s Music possesses combines with the complicated theory behind the scenes and creates an entirely new feeling that isn’t easily defined. I don’t think it’s meant to be a passive, background experience.  Many of his songs are comprehensive and relatable stories about love and loneliness, filtered through a surreal lens, or maybe some sort of technicolor kaleidoscope.

Part of what makes Wurtz’s songs so powerful is the general juxtaposition between the heavier subject matter, the light visuals and storytelling elements Wurtz uses. For example, his song “Mount St. Helens is About to Blow Up” is about someone who is aware of imminent disaster coming in several circumstances, yet he decides to do nothing to save himself. For example, Wurtz sings, “The Dow Jones just fell down to zero / and it’s gonna be a fine, swell day.” In this brief line, Wurtz manages to somehow put a lighthearted spin on a heavy subject matter. This lighter way of dealing with difficult truths is possibly one of the most beautiful things about his music.