Cast your vote to uphold our democracy 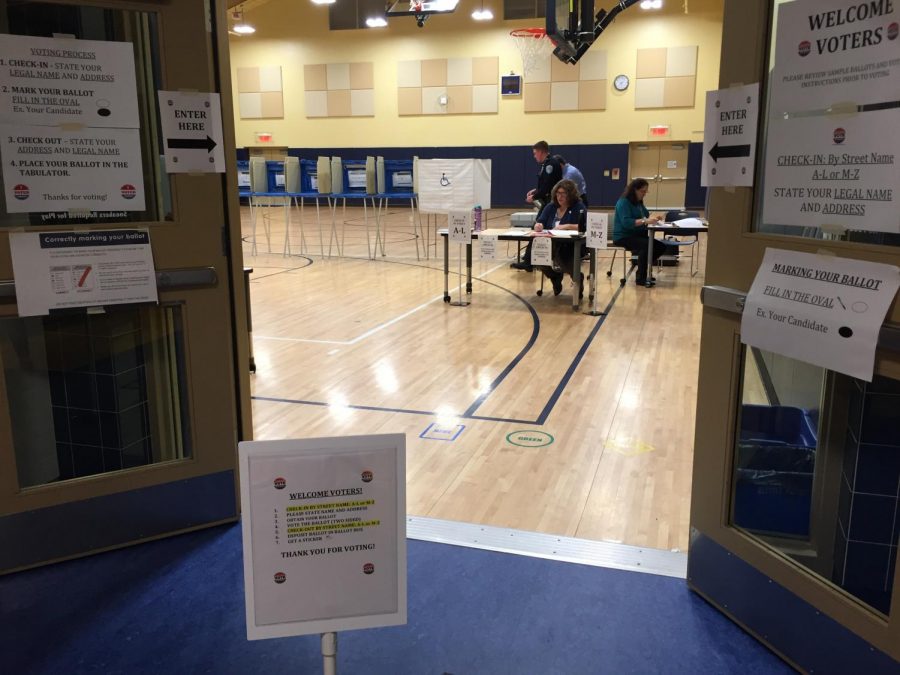 Your vote alone probably will not determine the outcome of an election; you may not be the one vote that decides between two candidates who have ran against each other for months or even years.

However, this does not mean you shouldn’t vote. Democracy and a representative government are completely reliant on citizen participation. Politicians may try to sway votes through gerrymandering, propaganda and voting restrictions, but if citizens who can vote choose not to express their voice, they are giving away any control over the direction of justice in the future.

It might seem like there are plenty of reasons not to vote: if you live in a certain state, you may have less influence in a presidential election than you would in other states because in presidential elections there are a group of swing states, or states that have a good chance of being won by either of the two major political parties. Therefore, candidates will spend the majority of their time in these states trying to sway undecided voters.

Massachusetts is not a swing state; the last time it voted for a Republican was for Ronald Reagan in 1984.

With that information alone, an Algonquin student may feel insignificant as a Massachusetts voter. Why should I go out and vote at all when I could just stay home and enjoy my Tuesday since my vote doesn’t matter?

This belief has been gaining traction among potential voters as American politics have become more polarized, or more strictly aligned with a political party or ideology. However, the importance of every American voting cannot be understated. This right we all hold is the cornerstone of our democracy, our government and our country.

Voting is our constitutional right and a way to be involved in the democratic process. It’s the right to choose our own government and how it will represent us, our community and our country. If a citizen is questioning how the government is dealing with a problem, they have the power to vote and improve the future.

Voting is necessary to keep our government in check. An official or body cannot act autocratic or attain absolute power while an entire nation is watching. The Constitution was intentionally written with a sense of ambiguity. This means, if Congress, The President or The Supreme Court is interpreting certain sections of the Constitution to fit their goals, it is our responsibility to take note of any possible overreaches of power and vote to incite change.

However, if you abstain from voting or ignore the democratic process entirely, you are giving up your power to choose how you should be governed.

This is especially important for high schoolers: the voice of the youth is stronger now than at any point in American history. It is up to us to ensure that we, as the voices of our generation, will not be silenced.

As a nation that feels more divided than ever, there is one thing that unites us all: the power to vote. We have a right and an obligation to vote. That obligation means standing in line with people who may strongly disagree with our views and cast a ballot to not only express our beliefs, but to stand in solidarity with our fellow Americans and emphasize that being involved in the democratic process is our constitutional right which we want to keep.

Abraham Lincoln once said, “America will never be destroyed from the outside. If we falter and lose our freedoms, it will be because we destroyed ourselves.”