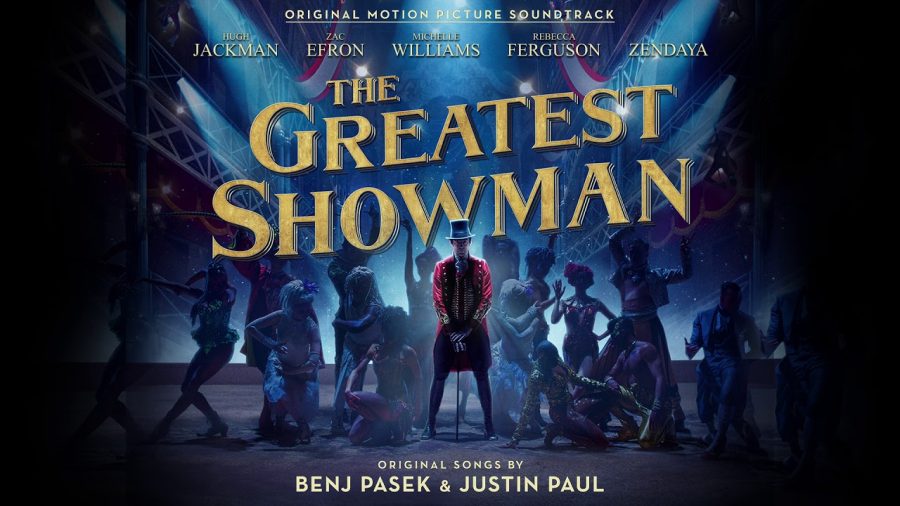 The new film 'The Greatest Showman' provides inspiration to follow your dreams.

Set in Connecticut during the 1800s, “The Greatest Showman” promotes inclusion and the idea that no dream is impossible through powerful song and dance.

From childhood through fatherhood, P.T. Barnum, played by Hugh Jackman, has a bumpy rise to fame that is explored through his creation of the circus. He takes in the “misfits” of society and builds a sense of family among his performers, turning the view of them being “ugly” into them being a beautiful treasure.

While a musical movie might scare some people off, this one bashes the stereotype as the soundtrack is more modern and relatable. In addition to winning “Best Original Song – Motion Picture” at the Golden Globes, “This is Me”, sung by Keala Settle and the Ensemble, has been rising on the Billboard Top 100. Not only does the soundtrack appeal to musical aficionados, but to the general public as well.

Along with the music comes incredible choreography. From the bar, to a rooftop, to the circus floor, the dance scenes are filled with action as they catch and keep the audience’s attention. Due to most of the cast being apart of the circus, the choreography is nothing short of complex, with acrobats doing flips and turns in the air and on the ground.

With Zendaya and Zac Efron both getting their start on Disney, it is easy to be skeptical about their performances as acrobat Anne Wheeler and businessman Phillip Carlyle. Playing much more sophisticated roles, both actors branched out and showcased their true talent as triple-threats, along with Zendaya doing most of her own stunts.

The special effects and costumes during the circus performances was the icing on the cake. The fire looked extremely realistic and the animals were nearly impossible to recognize as animation. Each performer had authentic and extravagant costumes for the time period, which fit the circus theme perfectly.

Running an hour and forty-five minutes, this movie is the perfect length, as it captivates the audience just long enough. It stays true to its PG rating, making it a wonderful family movie, yet the level of talent and interest of the plot makes it appealing to all ages.

“The Greatest Showman” fosters hope in dreamers and a sense of inclusion in outcasts, projecting a message that is desperately needed in today’s society.