Pop culture: is it dead or evolving with time? 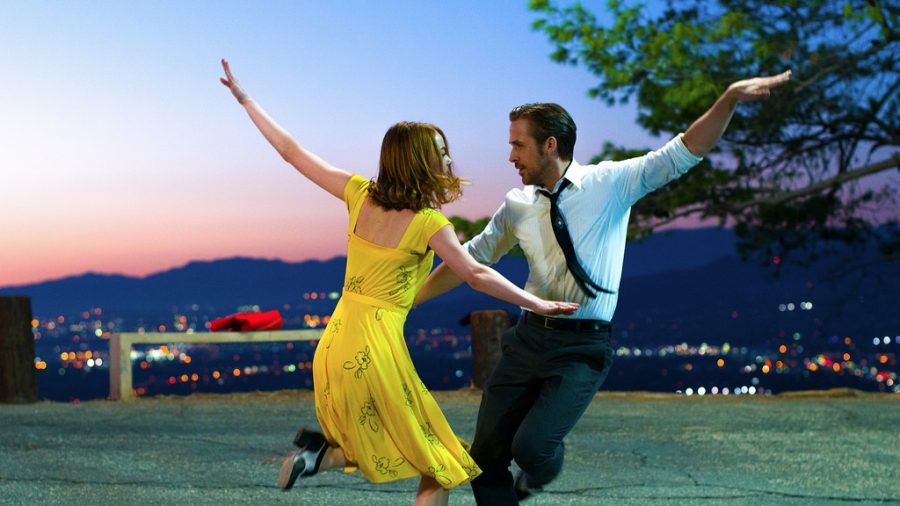 Profile Editor Clarissa Wong writes about how the originality in pop culture is slowly becoming less and less prevalent.

The music, art and entertainment of today are merely shadows of what pop culture used to be. Gone are the days when originality was a hallmark of artistic excellence. Tragically, the fresh and raw qualities that used to define the pop culture of a generation seem to have disappeared.

Instead, nearly every hit song lacks lyrical complexity while detailing trite ideas such as love, inspiration or pain; any Top 40 song is proof of that. Every other newly-released movie seems to be a remake, sequel, or something based on a true story. Even La La Land, which was lauded by general audiences and critics alike for being “different,” used film and cinematography techniques that originated from the 1950s.

Popular entertainment is no longer exciting or invigorating, even though the essence of pop culture demands the exact opposite of that. Still, these ideas (or lack thereof) are profitable due to their wide appeal. Naturally, we are drawn to repetition, in pop culture and in general, because it resonates. Because we tend to cling onto familiarity, we simultaneously reject new and obscure ideas. And our inherent bias towards clichés has resulted in a dearth of originality and creativity in the entertainment industry.

At least, that’s the opinion I used to hold. Now, I often wonder about the true purpose of pop culture. Is it made to merely entertain general audiences? Or is it meant to be criticized by skeptics like myself?

Perhaps its purpose is to bring about social awareness and change. After all, the success of Wonder Woman was pivotal in changing the future status of the absence of female leads and directors. Hamilton: An American Musical not only promoted racial diversity in a mainstream Broadway musical, but also taught people of all ages about revolutionary-era America through rap music. Ariana Grande’s One Love Manchester benefit concert provided relief for victims of the tragedy at Manchester Arena. And Logic’s “1-800-273-8255” spread the message that “it gets better,” thus stimulating thousands of people suffering from depression to contact the suicide hotline.

With fame comes power, and entertainment figures in the limelight have certainly used their statuses to bring attention to prevalent social issues of feminism, race and gender identity as well as other important causes. So though the pop culture of today may seem banal, maybe it shouldn’t be criticized for what it is. There still exists hope in knowing that popular entertainment has the potential to move its audiences and do good for the world.