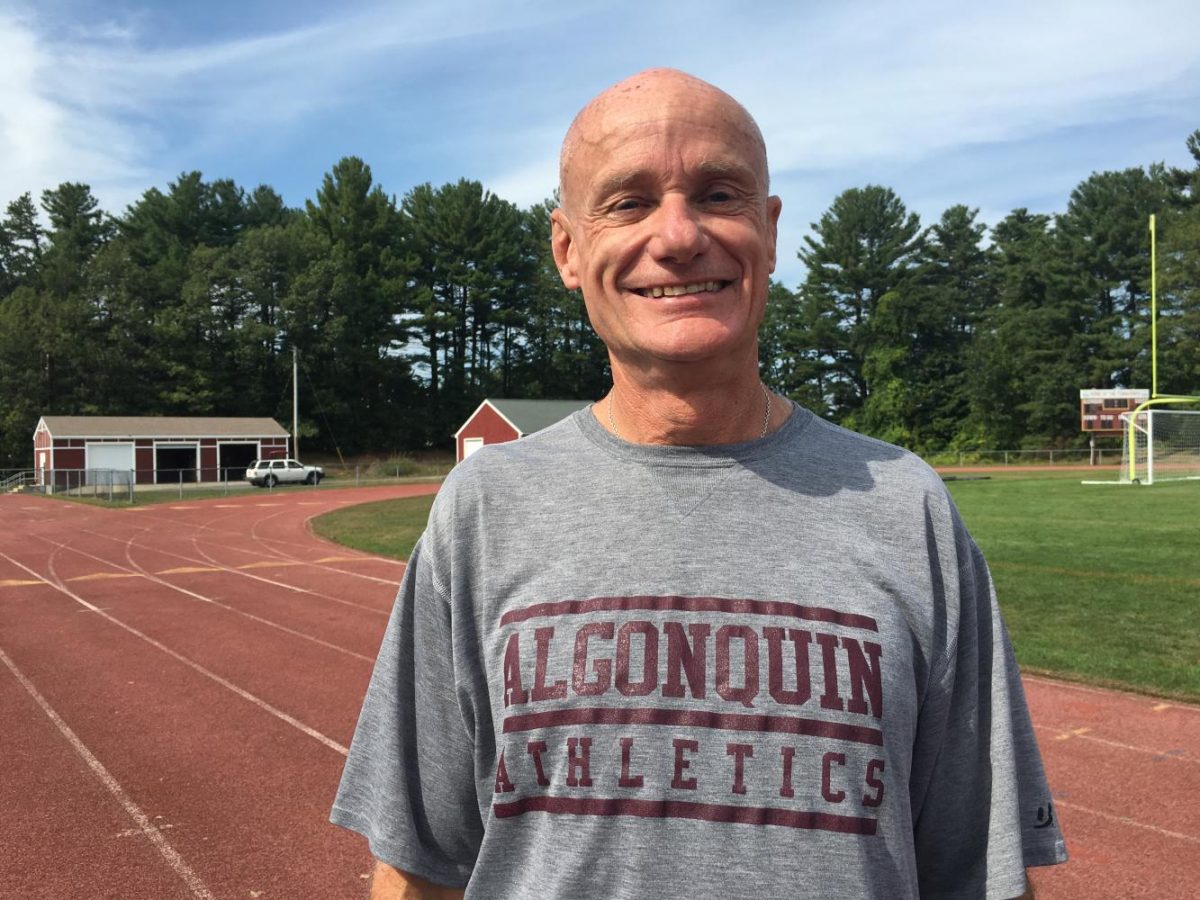 Interim athletic director Fran Whitten does not plan on making changes to the department, but hopes to provide the best experiences possible for athletes.

“When [Ellis] resigned, they were in a very difficult spot, because it was the beginning of August, and they didn’t really have time to post and hire a new athletic director, so they called and asked me if I would come back on an interim basis so I’m back doing what I used to do for 16 years,” Whitten said.

Whitten’s responsibilities as athletic director include “everything from hiring coaches, doing the schedules, arranging the transportation, arranging to have officials, making sure the fields are lined, doing the budget, dealing with parental concerns, [and] helping coaches with things they need.”

“Everything and anything that has to do with our student athletes setting foot on the field to play comes to me,” Whitten said.

“I formed an athletic council,” Whitten said. “I think that that no longer exists so I’m going to bring that back.”

While Whitten’s plans may lead to some changes in the athletic department, his main objectives are to keep doing what he is used to, as well as providing the best experiences possible.

“I don’t look at it as much as change as much as maybe just doing things that I was comfortable with that I know worked in an attempt to create the most positive experience that I can,” Whitten said. “First and foremost is to make sure that the student athletes have a positive experience. I think as a result of that [will] hopefully increase participation and maybe increase school spirit.”

“He hired me as a tennis coach my first year here and that was his last year as athletic director,” Cushing said. “I got to get to know him that year, and he’s a great guy. So I owe him that debt of gratitude, but it’s good to have him back.”

“I worked under Mr. Whitten for years, and he’s fantastic,” Kellet said.  “I think that he is going to do a great job just like he did when he was here.”

Student athletes are excited to see what Whitten can contribute to the school.

“I don’t really know him that well but he seems very nice and enthusiastic about what he does and has lots of good ideas,” junior varsity volleyball player Elaine Cho said.