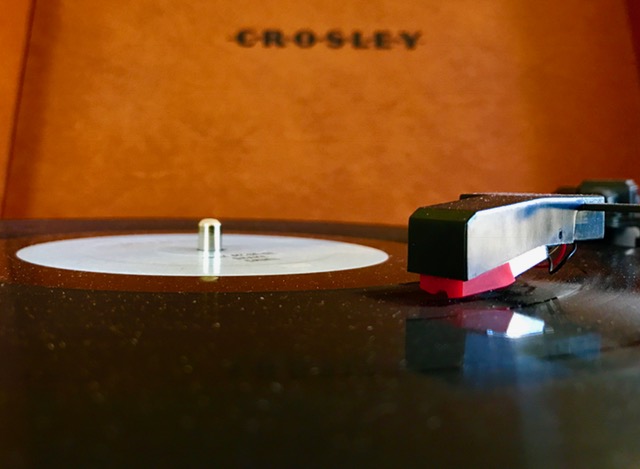 Music is an integral component to life, proffering a playlist for our narratives.

Often times, memories I have of my life are associated with music. Whether it’s the song my brother used to play to get me to fall asleep (‘First Love’ from the soundtrack of video game Final Fantasy) or the song that always reminds me of the summer before eighth grade (‘Still Into You’ by Paramore), my life is dominated by music.

I don’t remember a time where I wasn’t surrounded by music. When I was younger, my mom was always singing around the house or my brother would be mindlessly playing music from his room. There are specific songs that remind me of a specific memory or time in my life, that listening to them in the future brings me back to that mindset for those three minutes. It’s a nostalgic feeling that still baffles and excites me.

Music has gotten me through some of the hardest times in my life. When my aunt passed away, the only thing that kept me attached to the Earth were the songs blasting through my Spotify that always calm me down, such as ‘Give Me Love’ by Ed Sheeran and ‘Goodnight Moon’ by Go Radio. If I didn’t have the opportunity to put earbuds in throughout that day, I’m not sure I would’ve gone through it without screaming.

Because of who I am and what I do, I rely on music to get through every day. As a dancer, I’ve had to notice things in music that a normal person may not even think about. Dancing is all musicality and connecting to the music, even if you’ve never heard it before. From a young age, I’ve had to train myself to feel the rhythm in dance and playing the piano.

And as I grew older, I found it beautiful that I had the control to display the emotions I wanted through music, just from the way I press down on the keys. Now, I’m not the best there is, but it doesn’t matter. Music is there for everyone, no matter where your skills are.

And I think that’s why so many people love music. It exists in so many different forms that appeal to everybody. You can listen to other people’s, or create your own. It’s a powerful part of the world that will always be there when you desire it. I know it’s always been there for me.