Arts are imperative for society, need to be respected 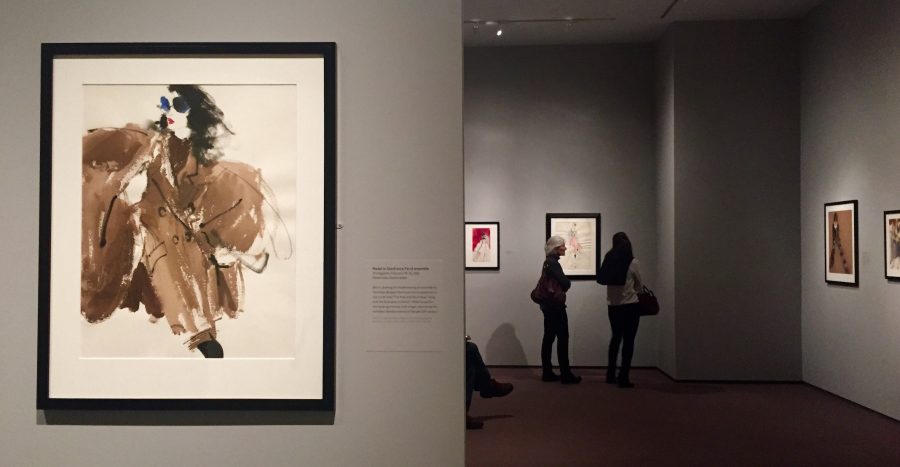 Art fosters creativity and students who wish to pursue their talents should be encouraged.

When you hear many of the famous names out there, it’s often musicians, actors, or someone in the entertainment industry. It took them effort and patience to get as famous as they are now. Yet it seems like having a passion to pursue the arts is looked down upon by society.

Some common reactions when wanting to study art or get an art degree is “How are you going to get a job with an art degree?” or “It’s useless! Study something more practical.”

How is the next generation of Beyonces supposed to be confident in their talent when the people around them are doubting their ability before they even begin?

One of my friends is one of the most talented musicians I know, yet is not considering it as career because his or her parents don’t approve of it and insist that it isn’t practical. Maybe it isn’t practical, but taking risks is necessary when it involves one’s passion. Wouldn’t you want to do something that you like for the rest of your life rather than something you hate?

Often, when musicians are describing their history, they say they were outcasts in school and not taken seriously, just because they liked music and wanted to do something with it.

According to an interview with Fox News in 2009, Taylor Swift said that being an outsider “gave [her] time to think” but “there was a time when [her] greatest fear was not fitting in at school” and that others quietly laughed at her love for music.

Also, according to an interview with Vevo in 2014, 5 Seconds of Summer were seen as “outcasts in school. It wasn’t cool what [they] were doing. No one thought it was anything special or anything like that and no one really cared.”

If someone likes music, or any of the arts, they should be treated with the same seriousness as someone who likes science or math.

We are lucky enough to be at a school that treats art as seriously as other subjects. Our arts department is fantastic and offers a wide variety of courses in almost every aspect of art you can think of. From Music Theory to Digital Design, there’s something for everyone. Also, the singing groups like Ladies First and the jazz bands are beyond talented. But not all schools across the nation are the same.

For example, according to the article “Only 35 L.A. public schools get an A in supporting the arts” published by the L.A. Times in 2015, 8 out of 10 of the elementary schools in the L.A. Unified School Districts don’t meet the requirements of state laws regarding art programs.

I’m not saying that math and science don’t deserve the credit they get. Many of the world’s discoveries come from them, and the objects that make art possible, like how paints are made and instruments are crafted, are because of the advances in science. But the arts bring something that the world needs equally as much: creativity.

As much as people need facts, people need opinions, and those are often sprung from the incredible ideas of the arts. There are so many art classes offered at this school. Take advantage of that. Teachers, parents, and guidance counsellors should encourage the next generation to take up art classes. Art makes someone a more well-rounded person and is scientifically proven to help students with their academic test scores, according to a study done by the Missouri Alliance for Arts Education in 2010. Even if you aren’t good at the arts, it’s an effective outlet for your stress. So the next time you’re looking at what courses to take next year, consider putting down an art class.